I’ve always gravitated towards a three piece band. Perhaps it’s the honest true sound you get from a three, nowhere to really hide, everyone deserves to be in their place. So when Acadian Driftwood landed on my coffee ringed desk, I did let out an audible ‘oooh’

But my expectations are naturally set high, with my ears wanting proof that my three piece theory hasn’t been years of lies, onward I went. 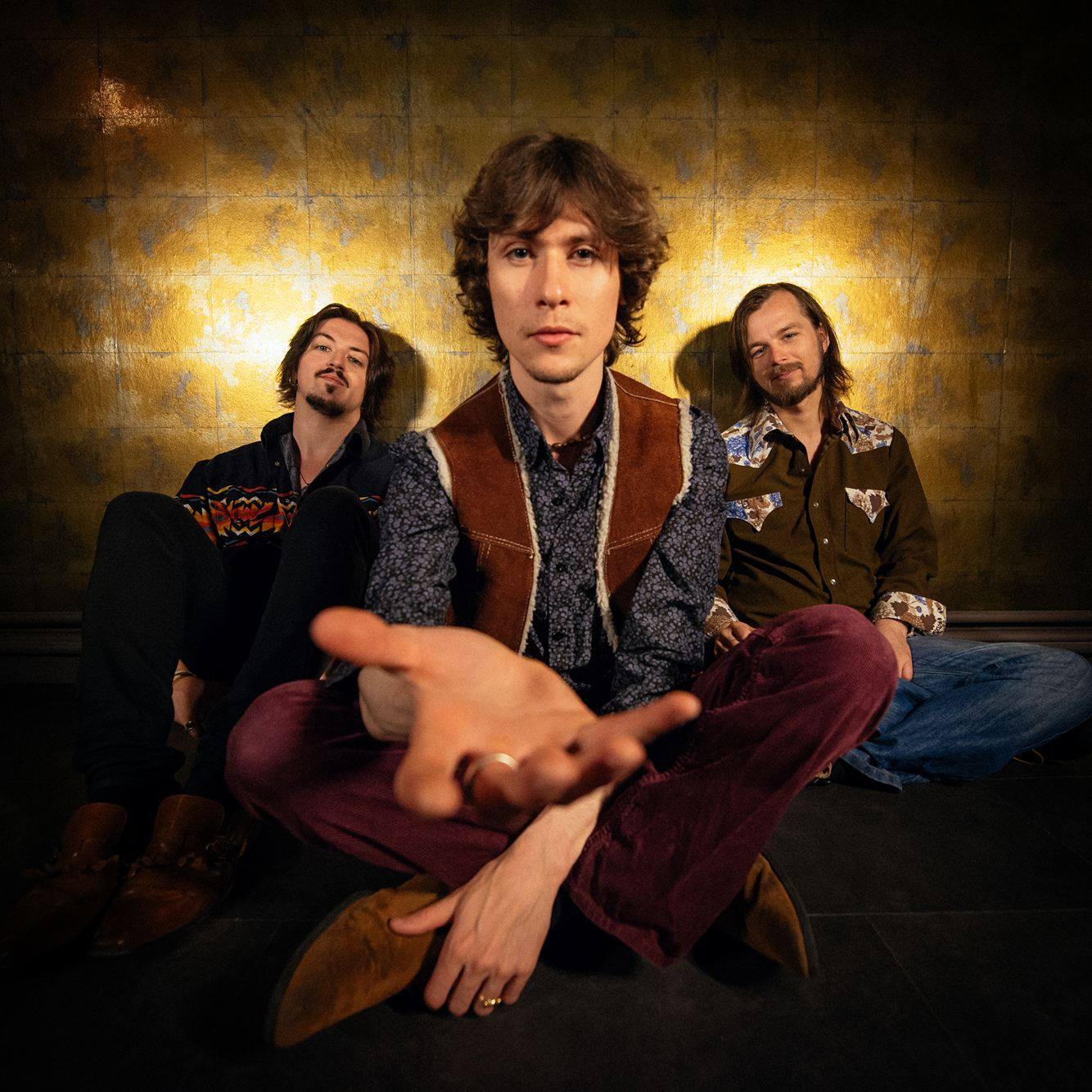 on the 5th of July 2017. It also comes double packed with a B Side – ‘Mothers House’ which will also get a mention.

Formed in early 2016 Acadian Driftwood sought to create roots music for the digital age. Their first homemade strange brew was E.P. Working Title, issued in October 2016 straight from swampy garage to macbook. They have hooked up with Norwegian producer/mad scientist Anders Johnsen and have been busy bee’s playing festivals around the UK.

The video (below) that accompanies the release is perfectly produced, capturing the feel of ‘Rain Falling In’, a lazy roots country slide with vocals that pull you in from the word go.

Bobby Johnson’s vocals are reminiscent of a Richard Ashcroft (does he look a bit like him as well?) A vocal that you want to listen to, a melancholy story about hope?

The chorus is a hook you won’t be taking out soon, an earworm to sit in your oversized lobe for a number of days. It’s an easy listen, and lands on the spot within your first play. Mentions for the bass (ooh, that slide start) and drummer (any drummer with a curled mustache has confidence in his abilities) who fit seamlessly around the vocal and rythym.

In terms of a single release it pretty much covers everything you want: instant appeal, radio friendly and a bit of swagger. It gets a Gigs Pig thumb in the air.

‘Mother’s House’ keeps on the track of vocally driven sounds, a more fuller movement showcasing the bands musicianship. Sweet lazy rhythm with a story to tell – without doubt a sound that Acadian Driftwood have created and stuck a flag in.

Want some more Acadian Driftwood? No worries you can catch them on Facebook Soundcloud Youtube and Spotify