Do you remember a band called Reef? If not look them up and thank me later. 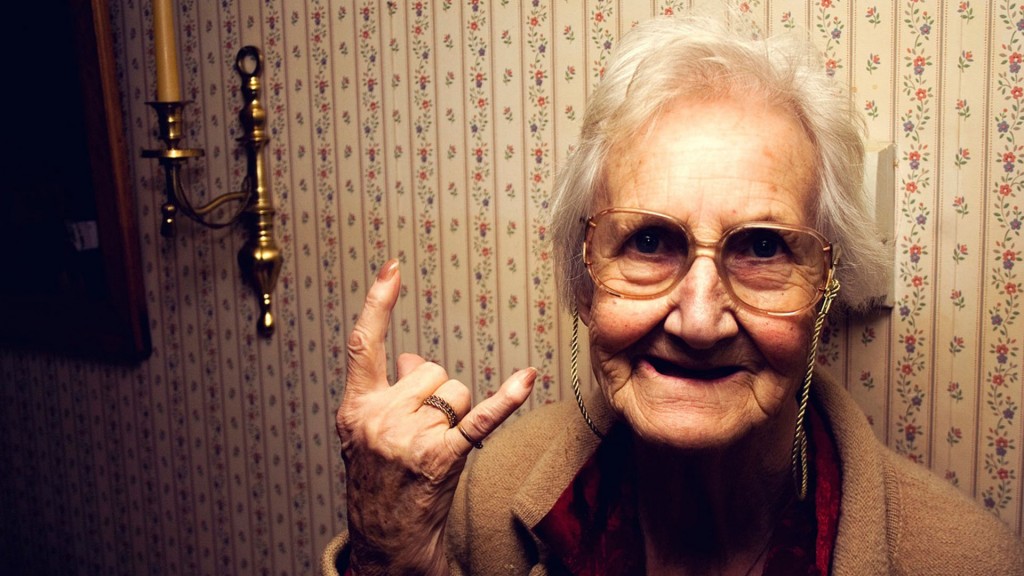 They once wrote a song called ‘Yer Old‘ and penned the lyrics ‘Hide away boys you’re no longer in favor,You’re yesterdays news and no longer the flavor.’ OK I admit, hours wasn’t spent creating that line, in fact after a few pork chops I reckon my dog could bark something similar. It is however relevant to this article, Age Against The Machine. Once upon a time there was a quiet prejudice against any band that had an average age of 40 or so. It wasn’t a blatant, ‘Piss off you ain’t playing here’, more of a raised eyebrow and a tilt of the head. I’m not talking Radio One refusing to play Status Quo, but at a local level with local bands. Still happening?  Sounds crazy?

I have seen with my own bloodshot eyes, promoters skimming over a bands bio & demo pack because they are of a certain age, I mean, not even listen to the music. Around this grand city of ours, I think if you look closely at the venues hosting live bands, you would probably identify the places where this may happen. Unless you have a decent following, maybe doing a comeback gig, had a single out in the 90’s or are someways connected to local media, getting gigs can sometimes be a struggle, not because you sound awful, you’re simply outside of the demographic. If you’re persistent enough, you may strike lucky and grab a mid week slot on a rainy day in October; but try and bag that weekend gig.

The same logic seems to apply to certain festivals; but is it a bad thing? Is it so wrong to say no to a band or musician because they don’t fit the image of a venue or even the crowd that a venue is looking to gather around its bar. Does a venue have every right to say ‘No’ based on other things apart from your sound?