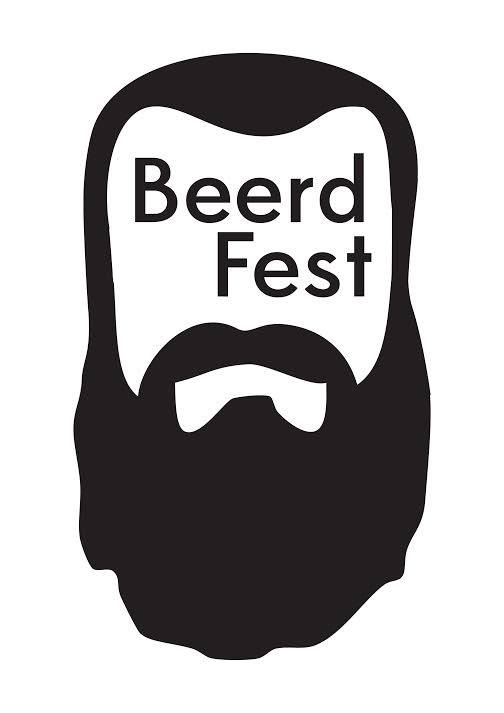 Like beards? Got a beard? Want to stroke a beard? On Saturday September

6th, Liverpool’s favorite Beard and Moustache Contest is back for a third time, offering BEER & RESPECT to winners! BeerdFest is made up of three  things: beards, beer and music! This time around they’ve got a fantastic acoustic afternoon of musics to accompany the beard making and grooming workshops pre-contest at their home this year Constellations.

Join the fun from 3pm and hear the delights of  SheBeat,  Derek King, Chester’s dynamic duo Me and Deboe, the one and only Neildsy, a bearded Kyle Lee & the mexican walking fish, all the way from Canada. Darren Eedens & his fine moustache, and Liverpool’s sexiest blues man Joe Kelly

You can still pre-register to take part, or you can register on the day until 6pm

To enter the contest all you need to do is email your category of choice to beerdfestliverpool@gmail.com

The contest is FREE to take part, and just £3 to attend. And it’s not just for boys, the Best Fake award (for ladies and babyfaces) is hotly contested, very creative and most entertaining!

BeerdFest was dreamed up by organiser Jodie Schofield in 2012 who is thrilled with the popularity of the festival: “BeerdFest is getting better every year, with hundreds of bearded friends and lovers joining us last year. This time around, Brian Blessed is back as Patron with some treats for festival goers, as well as awards for our fantastic contestants we’ll be celebrating our audience too… I would argue this is not only the hairiest, but Liverpool’s most fun fest!”

Judges this year are BBC Merseyside’s bearded phone in king Roger Philips, President of the British Beard Club David Dade, Constellations manager & beard fancier Becky Pope and barber to the stars Cut Throat Pete with last year’s Lifetime Achievement Award winner Brian Blessed on board this year as Patron: ‘It’s marvellous that these wonderful people are getting together to celebrate beards.”

BeerdFest is proud to support men’s mental health charity CALM (Campaign Against Living Miserably) for the second year running. Campaigner Simon Howe says: “With suicide now the biggest killer of men under 50 in this country, it is brilliant to see such a great partnership between BeerdFest and CALM continuing. Every year it gets bigger and better, much like some of the beards that enter, and we’re thrilled to be able to work with such a great bunch of men and women who love their beards and care about men’s wellbeing.”