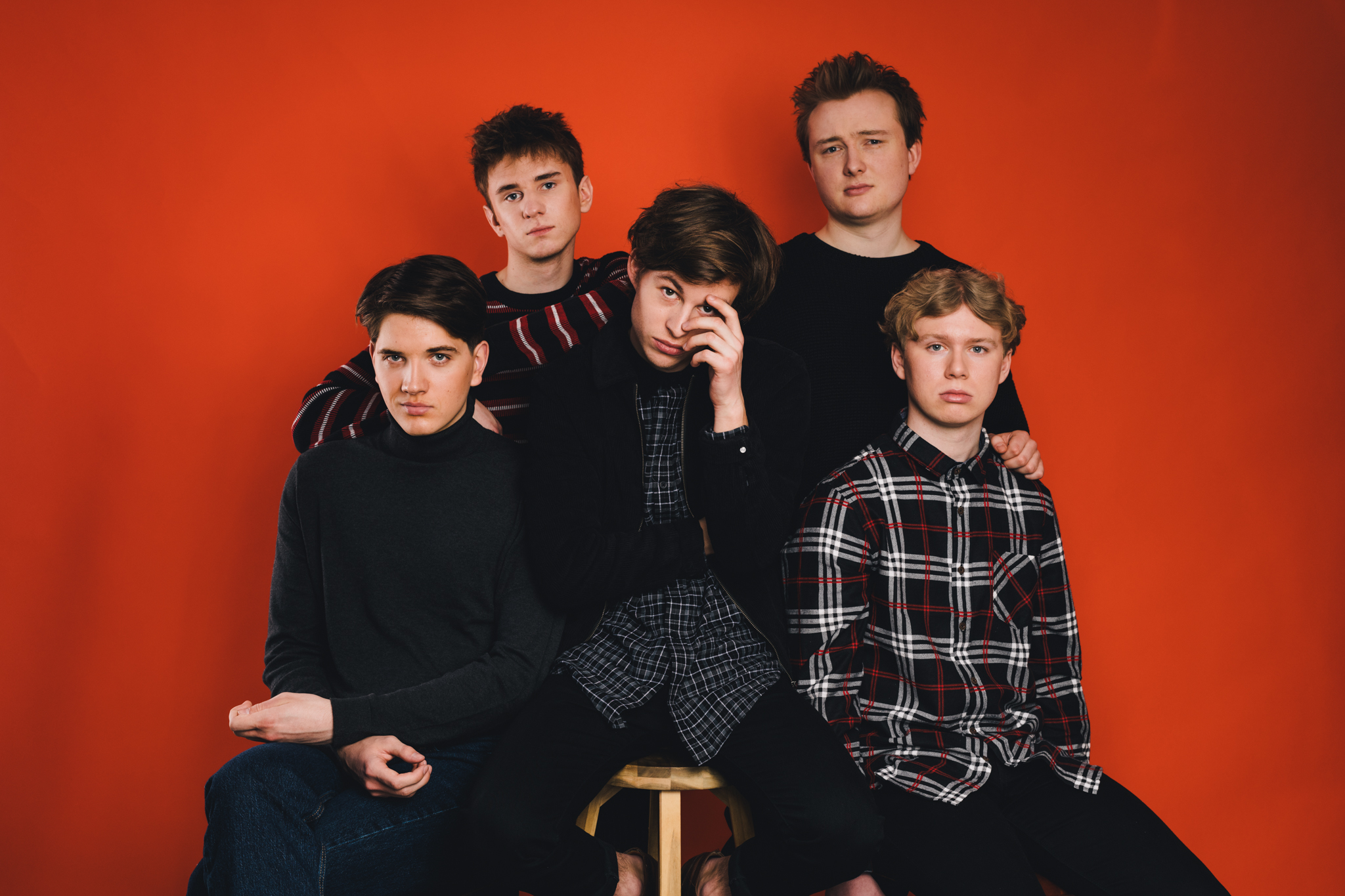 Giant Rooks Fly In To Liverpool

GIANT ROOKS have announced further tour dates, following the release of their much-anticipated second EP, WILD STARE, which was released on 19th April on Virgin Records. Having played a set of 7 UK dates in support of the release, including headline shows at Manchester’s Gorilla, Bristol’s Louisiana and London’s Hoxton Square Bar & Kitchen earlier in the year, they have now announced a small run of dates for October which includes a gig at Jimmy’s in Liverpool

Still in their early 20’s and with a sound that is crossing European borders with ease, their brand of indie has broken out of Germany through a combination of intense live shows and the incredible quality of songs.

Heralded as one of the most outstanding newcomers to come from Germany in many a year, with WILD STARE they showcase their musical spectrum, exuberant talent and infectious serenity.

The band won the prestigious Pop-NRW-Award, went on numerous tours with German heavyweights such as Kraftklub and Von Wegen Lisbeth and have played at major festivals both at home and abroad.