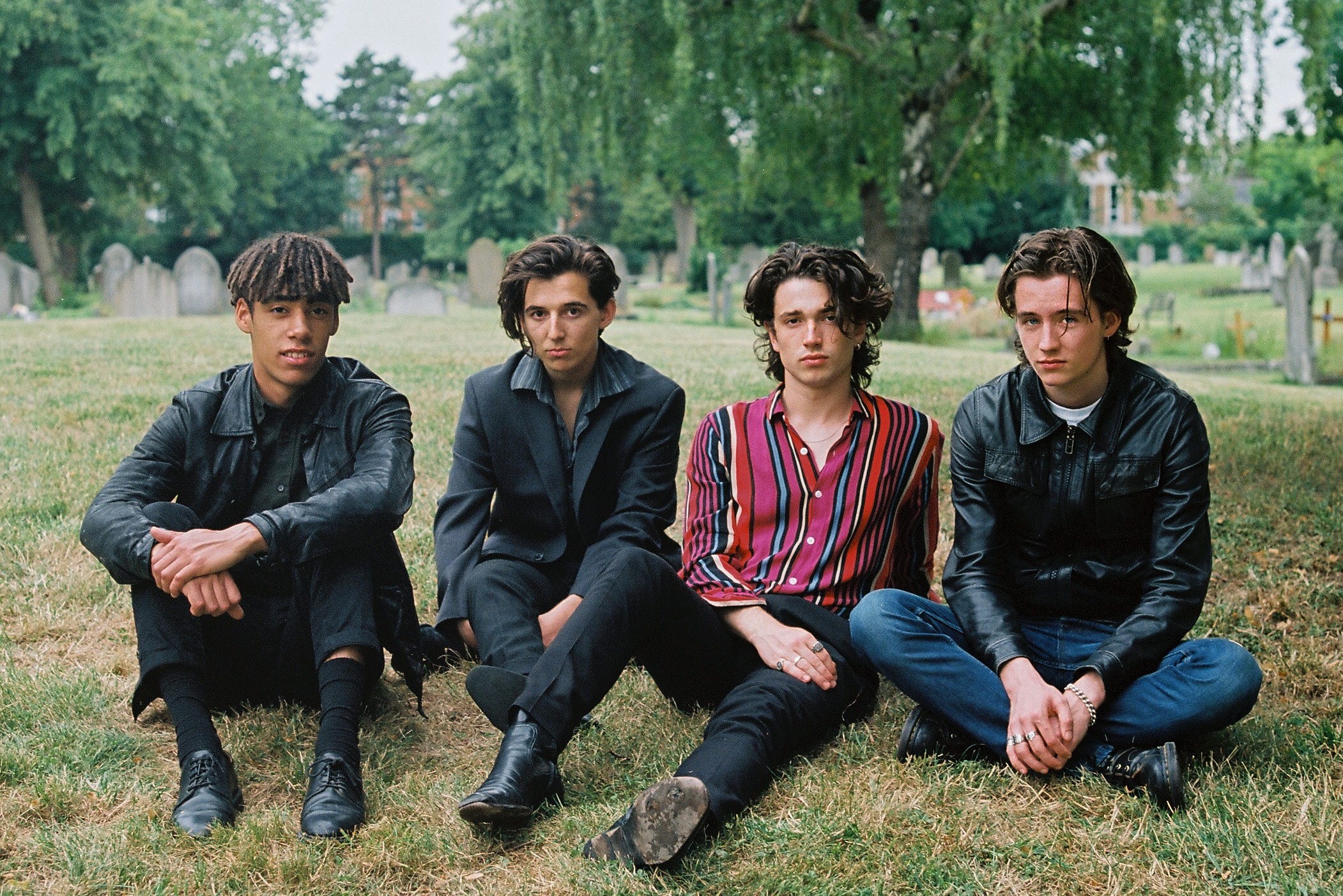 Dublin quartet Inhaler are very pleased to release their first single since signing to Polydor Records. Ice Cream Sundae is out now and you can check it out below.

The band will be heading out on a largely sold out run of dates across the UK which includes a date at Liverpool Arts Club on 25th October.

Inhaler have announced details of a brand new single. Ice Cream Sundae is the Dublin quartet’s first release via Polydor and is out on Thursday 5th September. A shimmering indie-rock anthem, a sense of melancholia lurks beneath its gleaming exterior. “It’s about loss and gain,” says singer Elijah Hewson. “I like writing about normal teenage experiences that everybody can relate to. I’m just trying to write about the joy of being alive, being a teenager, and the bad things that can come with that.”

Produced by Antony Genn, Ice Cream Sundae is the band’s third single, following on from the atmospheric pop of My Honest Face and the expansive epic It Won’t Always Be Like This. Hewson (vocals, guitar), Josh Jenkinson (guitar), Robert Keating (bass) and Ryan McMahon (drums) formed in school in Dublin and quickly set about writing tracks that pulled their influences – ranging from The Stone Roses, Joy Division, Depeche Mode, Interpol, The Cure and more – together and twisted them into a sound of their own.

Theirs songs have connected with a rapidly expanding diehard fanbase. Only a handful of tickets remain to shows on their upcoming tour around the UK and Europe and My Honest Face has been streamed over one million times on both Apple Music and Spotify.

Their progress has been rapid; it’s just over a year ago that the band turned up to play at Ireland’s Electric Picnic festival in Hewson’s car with no crew and found a rammed tent waiting for them to perform. “That was the moment where we were like, ‘We can do this’,” says Jenkinson. Ice Cream Sundae signals the arrival of a huge talent. “I want to ride this thing until the wheels come off,” says Hewson. Inhaler are on the verge of blowing up big.

THE WHO: New Album Release and Liverpool Gig Details
Sound City launches its first round of artists to kick-start the festival season in 2020