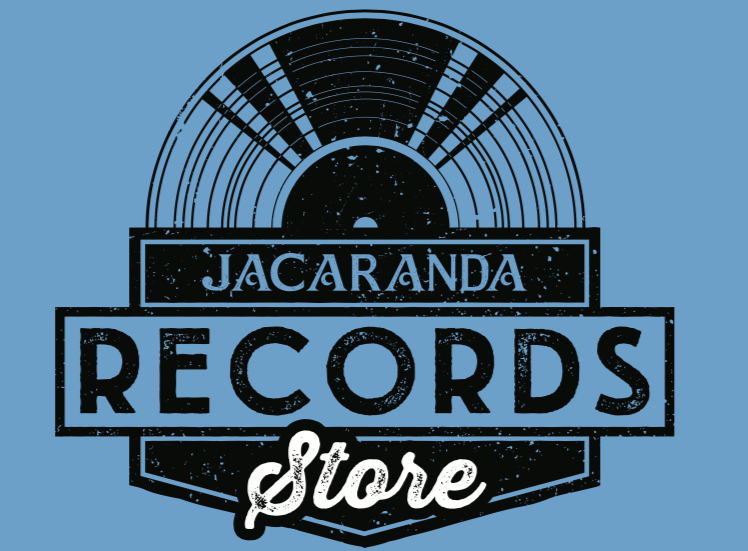 After announcing plans to launch a global music industry hub and trailblazing immersive audio record label in the heart of Liverpool, Jacaranda Records has begun to lay the foundations of their game-changing enterprise and is actively gearing up its operational team and resource base in Liverpool.

In just five short months the team has made rapid progress, with deals tabled for ten local artists and a range of launch projects underway.

One local act has just finished a successful extensive national tour whilst several artists are currently lined up to begin recording with respected industry producers within the city, with the label’s slate for early 2019 already accelerating:

Jacaranda Records’ co-founder and lead “Capomaestro” Ray Mia, a native of Liverpool, pulls no punches as he recalls growing up in Seaforth witnessing first hand the chaos and devastation that an uncaring government wrought on the city in his youth:  “I remember what the 70s and 80s did to Liverpool Docks and the fabric of our town and communities, what was left of them at any rate. It was a class war which  felt deeply caught up in race, gender, orientation, I saw it on the streets, heard it in my classrooms, saw it in my friends and family and felt it hard when my dad’s shop started to die on its arse…“

But he also recalls Liverpool’s indomitable spirit in those times, a time when harsh economic reality saw Liverpool use art and music not just as a form of escapism but as an act of resistance.  With the music industry currently in a seemingly downward spiral with physical inventory numbers falling off a cliff in 2018, and a forecasted national recession looming, Mia is convinced that Liverpool will lead the fight back:

“Experts are predicting the areas to be hit hardest by Brexit will be the same regions which suffered most in the 1980s… it’s a time I remember well… because the music in Liverpool at the time was fucking amazing… the scene was innovative, inspirational, aspirational, original  – and spawned several waves of cultural renaissance… “

Discovering inspiration in the face of adversity from ‘Brookside’ to ‘Blackstuff’ to “Bunnymen” has always been the Liverpool way and Jacaranda Records’ raison d’être is to harness that spirit – not only to support artists and give them a voice but also to help lead the fight back.

“The music scene here has had little investment or support, leaving it wide open to crooks and carpetbaggers. We think there is a better way to own the means of production, where we can all benefit despite the deep divisions politically, socially and economically in this country. We think there is a way to tell Brexit to  ‘do one’ in a way that only Liverpool can do” Mia continues.

“It’s left to Liverpool’s rich collection of outsiders operating on the fringes to forge new methods, new thinking, new approaches and new experiences for audiences. To find the voices of a generation, to give expression for age-old emotions and the energy of youth with a sound of modernity.“

“Something which seems obvious but which the music business has singularly failed to do, first and foremost, you have to actually give a shit, about people – and about music, and this is what Jacaranda Records is entirely about. We do give a shit… we are here to find voices, and give words, feelings, sounds, to give song in our times of joy and sadness, love and loss.“

Jacaranda Records intend to challenge the old discredited music industry model on every level, from artist contracts to establishing its own supply chain – independent of mainstream distribution models – and will build an innovative cutting edge global musical hub in The Northwest, not London – but Liverpool.

Jacaranda Records is putting down foundations for the long haul, building on ‘being in tune’ not only as bands need to tune their instruments, but operating a Label that needs to be better ‘in tune’ with artists and creatives, finding and developing and supporting new sounds, and being ‘in tune’ with the City of Liverpool’s  socio-political, economic and physical environment.