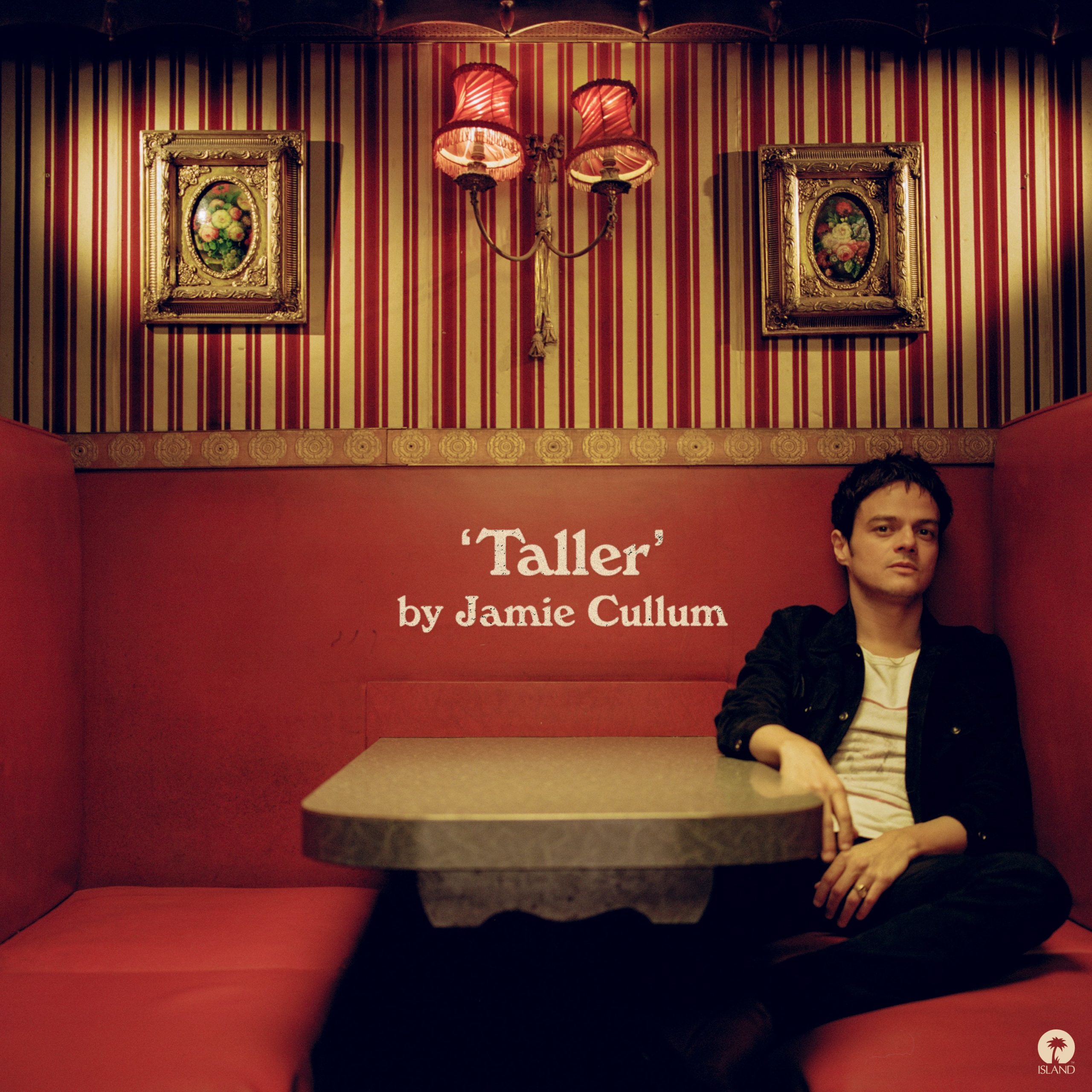 The critically-acclaimed artist is soon to head out on a headline 2020 UK and Ireland tour which includes the Liverpool Philharmonic, the now 14-date tour will see Jamie perform live at venues across the UK including two consecutive nights at the iconic London Palladium. His dynamic live performances have always captured the attention of the audience through Jamie’s undeniable energy, boundless talent and stage presence.

Jamie says, ’It’s going to be so fun playing this new music out on tour with my incredible band. We’re going to draw on these new songs and reinvent plenty of old ones too. The Taller 2020 tour is going to be a memorable one!”

The latest album ‘Taller’ sees Jamie bravely explore more personal subject matter with a fresh sense of authenticity, each song reflecting a desire to grow and learn and explore life for the beautiful muddle it is.

With 10 million album sales to date and his successful BBC Radio 2 Radio show, Jamie Cullum is a celebrated musician the world over with loyal fans in every corner of the globe.

With a career spanning over 20 years, his legendary live shows have seen him perform and work alongside artists as diverse as Herbie Hancock , Pharrell Williams, Kendrick Lamar and Lang Lang, whilst the success of his major label breakthrough, ‘Twentysomething’ and its follow up ‘Catching Tales’ saw him nominated for a BRIT, Grammy and numerous other awards around the world.