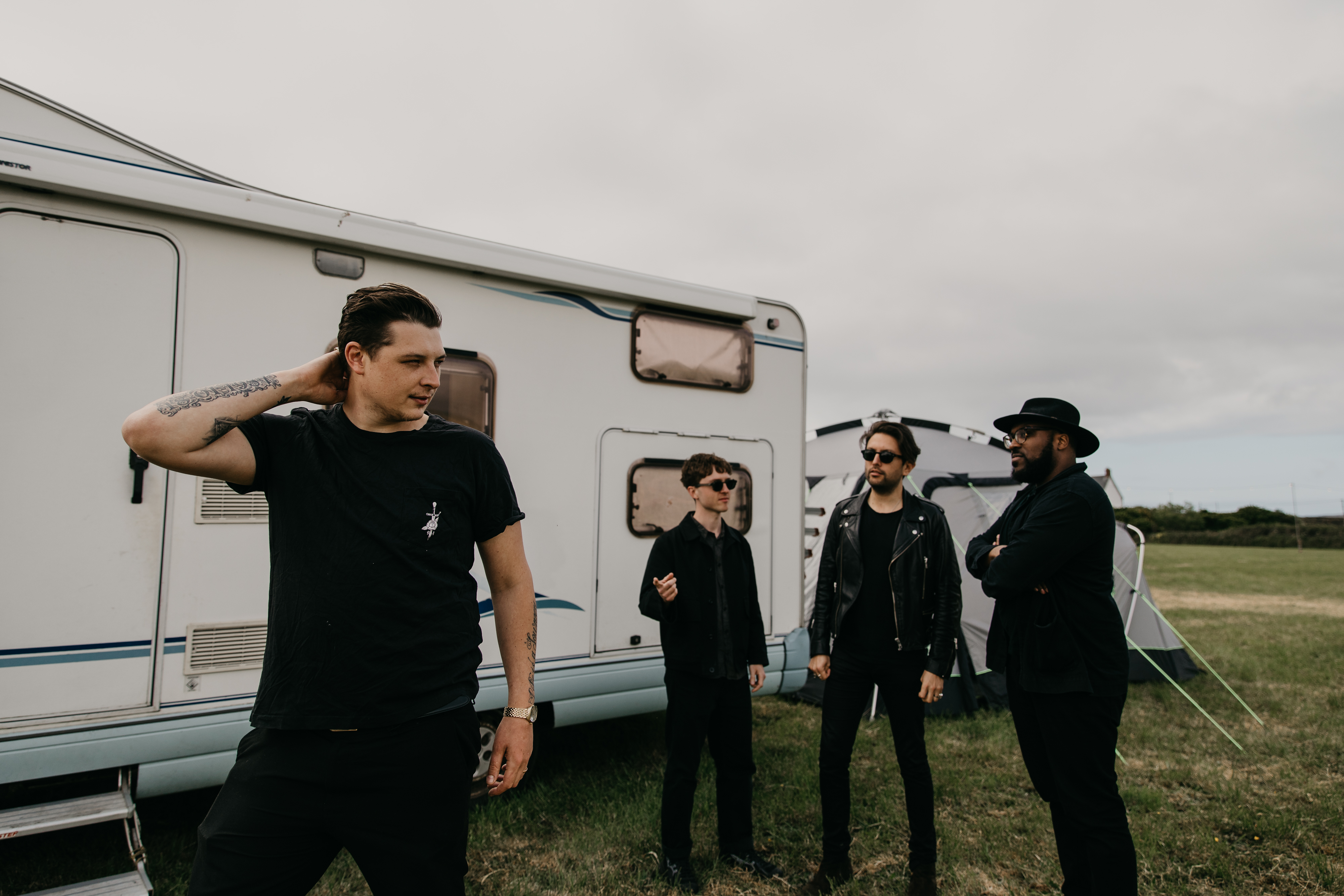 John Newman at the Arts Club on Wednesday 10th July

Now he wants to get back to where it all started, return to his performing roots in smaller, more intimate venues, venues where he can properly connect again with his fans.

The shows, with a stripped back band, will see John performing a mixture of new/ unheard songs as well as all his classic hits. Fans will need to keep their eyes trained across John’s socials as he will be turning up, in a camper van, to perform and meet fans at various clubs and bars in towns and cities across the UK.

These intimate evenings, which will run alongside some of the previously announced major festival performances, will help bring the music back to the people.

Speaking about the scaled back tour, John says “I’ve really missed being in smaller venues; real, honest, up-close gigs like the ones I used to play when I first started out. Thinking back to those days I decided to strip everything back to the core – voice, guitar and songs.

The thought of just turning up to venues in parts of the country off the beaten touring circuit, was very appealing to me. The big festival appearances and arena shows are amazing and I love doing them but there’s something incredible about performing in a small room where you can actually look the audience in the eye and feel that energy.

The fans will also get to hear new songs that I’ve been saving up, as well as the ones they know. I’ve called it “The Out Of The Blue Tour” because I want that feeling of just turning up somewhere, setting up and playing a great show. I’m really excited about this and can’t wait to get out there.”

Tickets are on sale  https://johnnewman.co.uk/live/