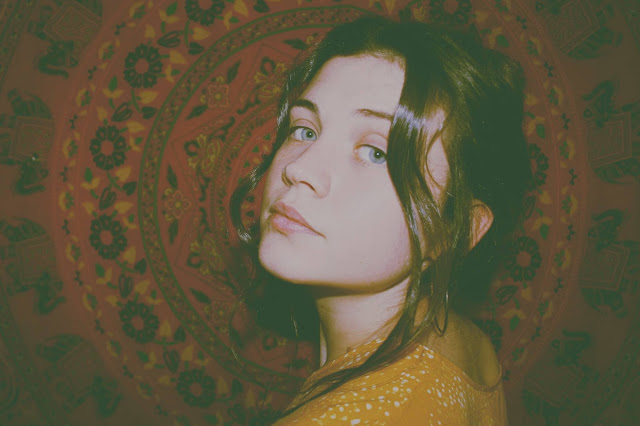 What do you get if you combine Patti Smith’s rich tones with Kate Bush’s haunting narratives? Liverpool’s most distinctive female vocalist and poetic story teller, Katie Mac.

Having successfully established herself on the Merseyside music scene last year with the release of ‘Eye to Eye’ in late October, Mac now has a new single for us to chew over, and it should not be

‘Into the Wild’ was released at the beginning of June, and follows Mac’s previous offering with the same unmistakable strong vocals. However, this time it’s clear that Mac’s song writing abilities have risen to a new level.

Speaking to The Music Manual, Katie explained the meaning of the song. As the lyrics suggest, ‘Into the Wild’ is a focus on new beginnings, specifically referring to the daunting leap from full time job to full time musician. Mac said: “Into the Wild is entirely about my realisation that life is too short to go to work”.

The lyrics reflect this sentiment perfectly, and will have you questioning your own dedication to the 9 to 5:

“Don’t turn around/ There’s no second chance this time”

The entire purpose of ‘Into the Wild’ is to shake you into action from the mundane repetitiveness of a daily routine and onto a more exciting journey through the wilderness. This song seems more profound and intense than her previous release, and gives the sense that the change from full time work to full time music career will be the making of the Huyton-hailing lyricist.

As for the sound, this is a song which could have slipped straight from Spotify’s Alternative 90s playlist. The music follows Mac’s easily recognizable vocals into a place of energy, power and rhythm. The melody of the piano combined with airy guitar tone and soft drums entwine perfectly to help Mac’s voice take you with her on an expressive journey out of the everyday.

If we had one discrepancy, it would be simply that the meandering piano melody could contribute more to the song were it more audible. However, considering Mac self-produced the single, it’s a small price to pay for an otherwise perfect audio.

You can listen to ‘Into the Wild’ on Soundcloud here:

What do you think of Katie Mac’s latest single? Tell us your thoughts in the comments!