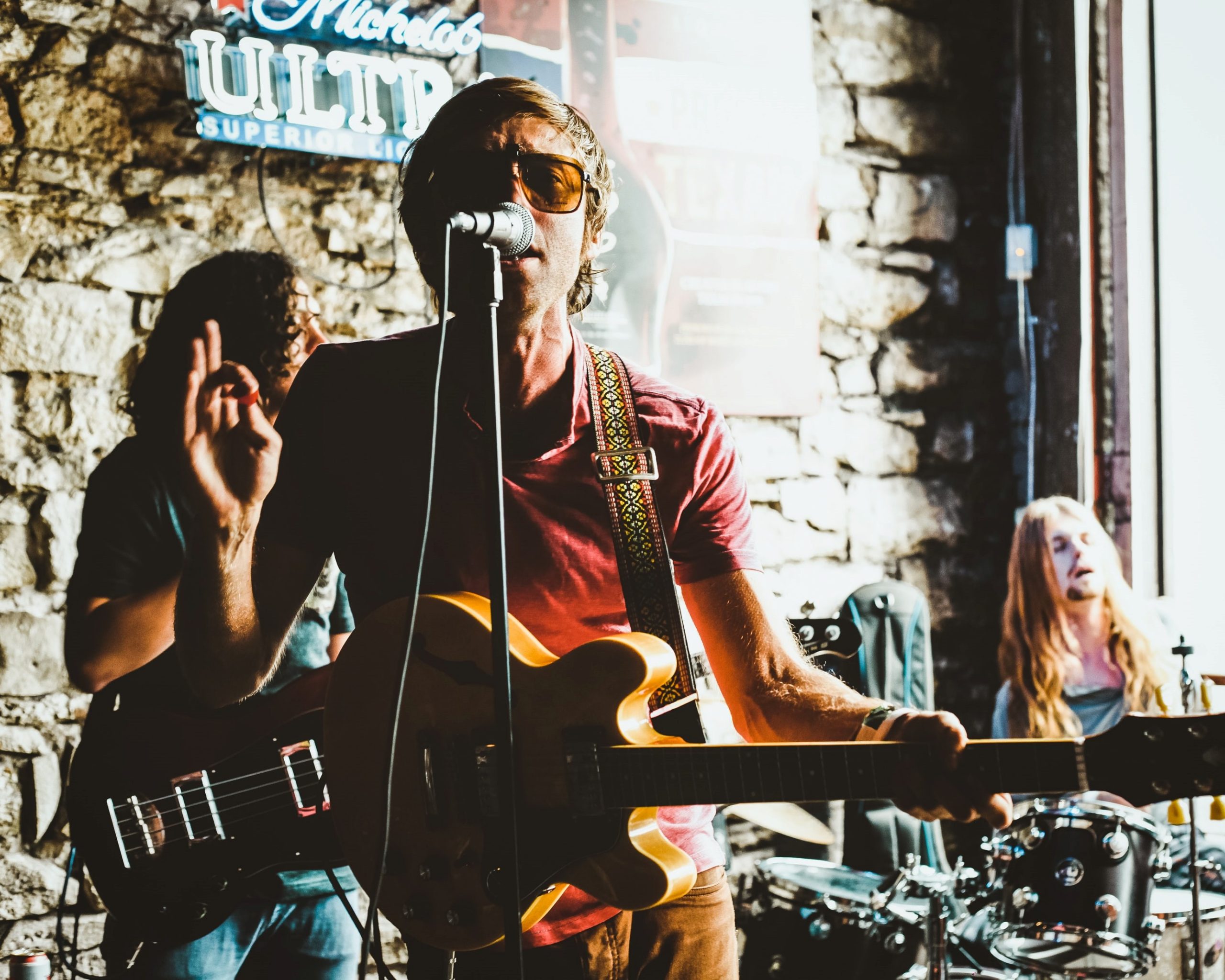 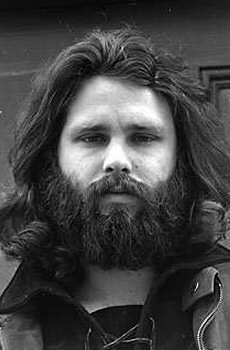 weird and batshit crazy. What is it about a lead singer who looks like he or she could at any minute start slamming their face against the microphone until an eyeball pops out, that we find so appealing?

Jim Morrison once said ‘If I was normal no one would be interested in me’ maybe Jimbo was onto something. Maybe he had a ghost writer for his poetry and maybe he didn’t after all this time ‘ride the snake to the lake’. But then you have Mick Jagger who is just a guy in a band that ripped the arse out of the blues and made money, nothing really weird there at all. 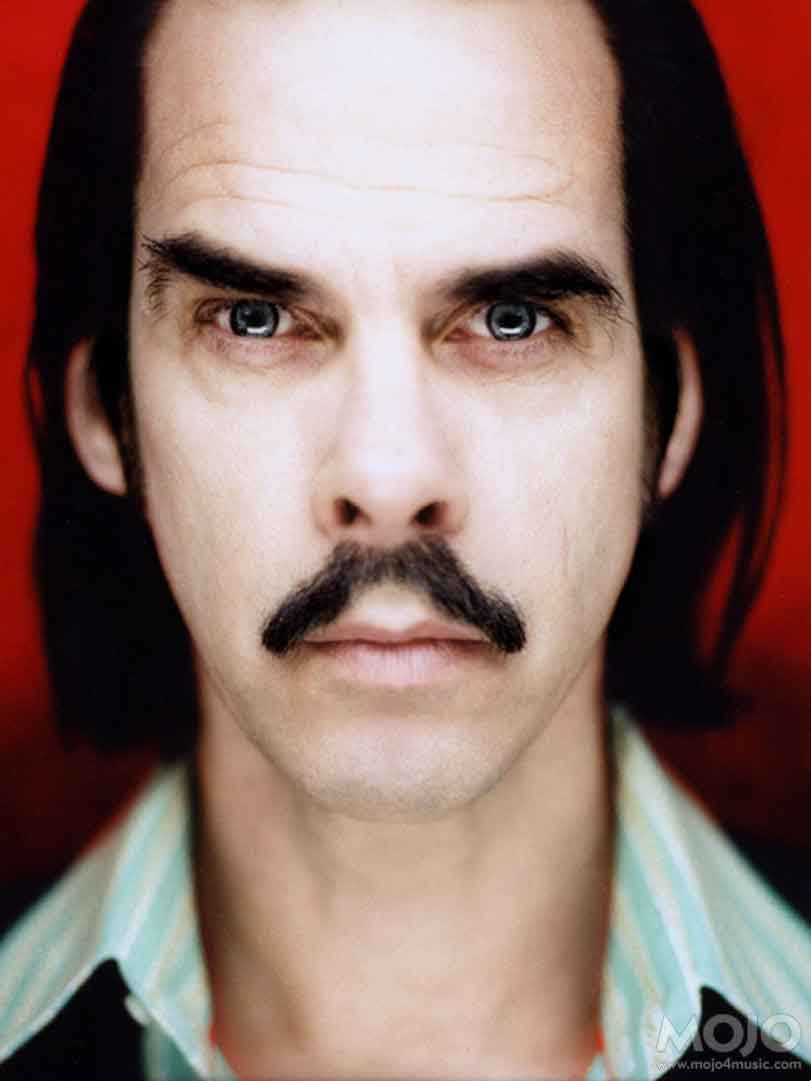 Do we demand weirdness from our lead singers, do we really need our vocal icons to be borderline serial killers? In fact I think this is much much sinister than just wanting weirdness from our bands. Does ‘good music’ also have to satisfy our visual needs for us to connect to a sound, does a lead singer and a band have to comply visually before we decide that it’s good?

How many times have you purchased music from a band without checking out what they look like, or even been to a local gig and watched the band walk on stage and already decide ‘ bit crap’.

Unfortunately for up and coming bands you are going to have to think about what you look like on stage, lead singer you will have to maybe wear a foxes head like Peter Gabriel and maybe stare off into the distance whilst the band run through the middle eighth.

People want weird. People want to be visually stroked and they want it now. Oh and if you can throw in some decent music that would be helpful.