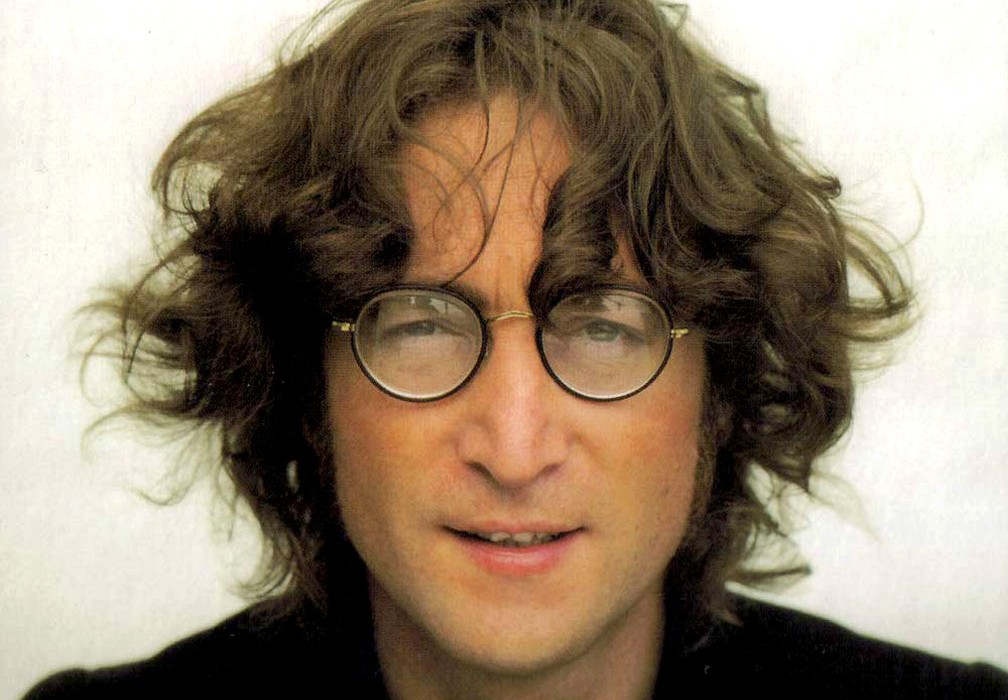 LENNON: THROUGH A GLASS ONION

A stage production about Beatles legend John Lennon which opened in Australia, has played Off Broadway New York, and wowed audience at this year’s Edinburgh Fringe Festival will open in its spiritual home of Liverpool’s next month.

The cast took a break out of rehearsals to practice on the white baby grand piano in the Lennon Suite at the city’s famous Hard Days Night Hotel today, guests were treated to a taster of the show 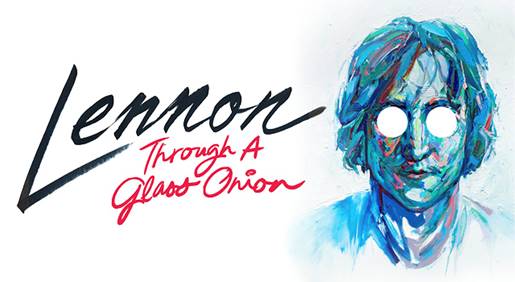 and a few of Lennon’s greatest hits.

Lennon: Through A Glass Onion will open at the Epstein Theatre, Hanover Street, on Monday 18 April, running through to Friday 29 April. There will be 14 performances across the two weeks, including four matinees.

Written by John Waters and produced by Harley Medcalf, the show is part-concert, part-biography and celebrates the genius, music and phenomenon of John Lennon. It features 31 iconic hits of Lennon and his collaborations with McCartney including Imagine, Strawberry Fields Forever, Revolution, Woman, Lucy in the Sky with Diamonds, Working Class Hero, and Jealous Guy.

Lennon: Through A Glass Onion features Liverpool actor Daniel Taylor in the lead role, who will reveal the true essence of the life of a true icon, whose astonishing talent is still treasured the world over. Daniel has won critical acclaim as the lead role in The Tommy Cooper Show and is currently starring as Mickey in Down The Dock Road. Daniel will be joined by accompanist Stewart D’Arrietta.

Stewart D’Arrietta recently enjoyed a nine-month New York run of his Tom Waits show, Belly of a Drunken Piano. Earlier this year, he was the musical director for The White Album Concert by The Beatles, performing on stage at the world famous Sydney Opera House.

Writer John Waters is one of Australia’s most recognised, respected and critically acclaimed actors and singers. Born in Britain, he has built and retained a fan base across four decades of theatre, musicals, TV, film and music.

The show was first performed on a small stage at the Tilbury Hotel in Sydney in 1992 – 12 years after John Lennon’s untimely death. The show struck a chord with audiences and was an instant success. In the years that followed, Waters and accompanist Stewart D’Arrietta toured the show and sold out venues including The Sydney Opera House. It then headed to London’s West End for three months.

It recently played a 16-week season in New York. And in Summer 2015, it entertained audiences at the Edinburgh Fringe Festival for three weeks. The play has just completely a tour of Australia.

Harley Medcalf commented: “The play has received a really warm welcome in venues across Australia, Off Broadway in New York; and by audiences at this year’s Edinburgh Fringe Festival. So it’s a real honour and truly humbling to be bringing to show to Lennon’s Liverpool birthplace. This is going to be a very special run and we invite the people of Liverpool to come along and hear about John’s life from a brand new perspective.

LENNON: THROUGH A GLASS ONION