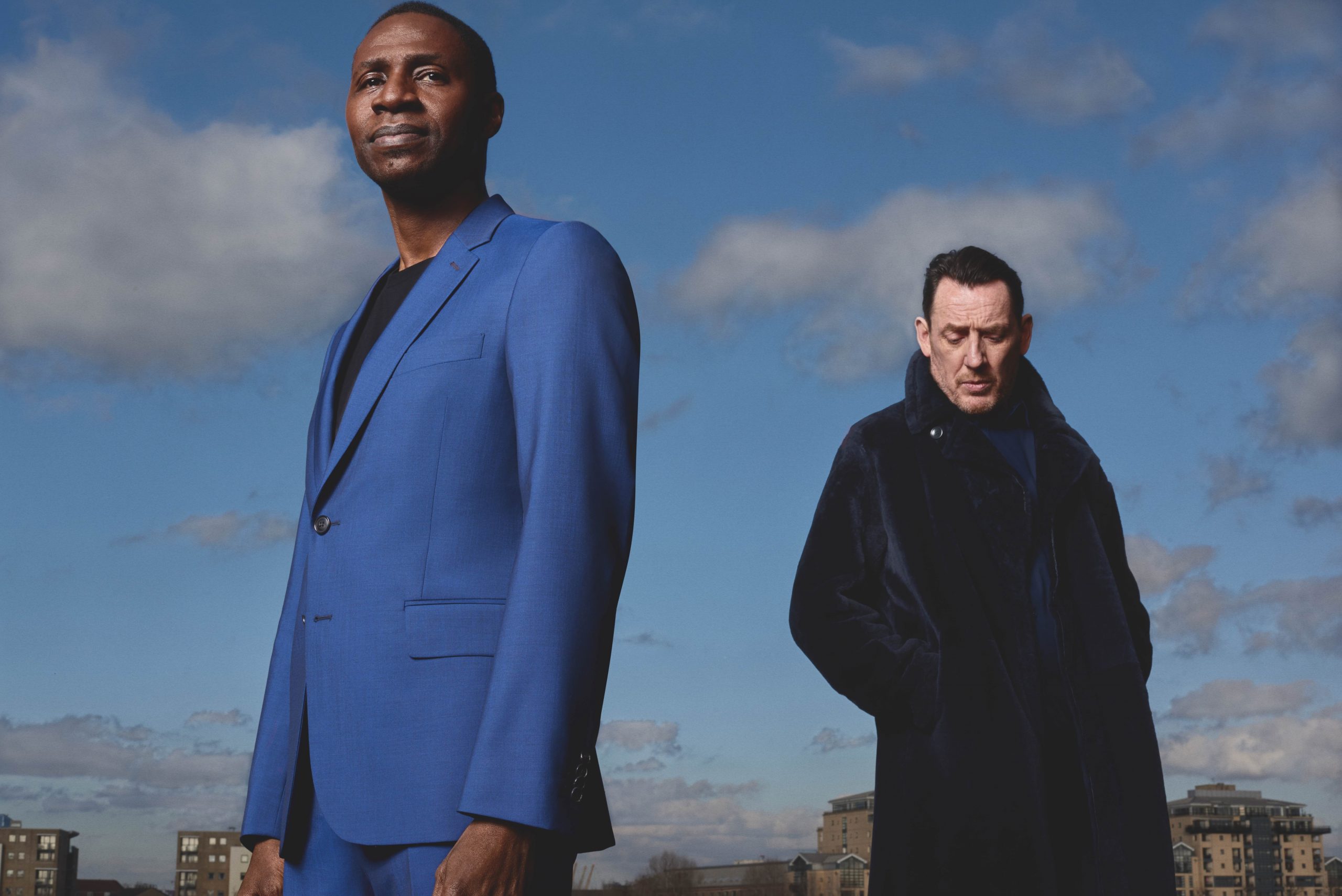 Following the release of their first album in 18 years ‘Blue Sky In Your Head’ which was released last year alongside an initial run of UK dates, Lighthouse Family are back on the road. The tour will see the band play Liverpool Philharmonic Hall on 18th February.

Lighthouse Family, one of the most successful bands of the late 90s and early 00s, return with a new studio album after a gap of 18 years. ‘Blue Sky In Your Head’ will be released July 5 on Polydor and includes ‘Essentials’, all the bands classic songs remastered for the very first time to celebrate their 25-year recording history.

‘Blue Sky In Your Head’ contains the singles ‘Light On’ and ‘My Salvation,’ lushly melodic tracks every bit as good as you’d expect from the band that produced the timeless hits ‘Lifted’, ‘High’, and ‘Ocean Drive’, which are all included on ‘Essentials’.

ENTER SHIKARI Announce New Album: Nothing Is True & Everything Is Possible
Introducing The Sound Cast Club