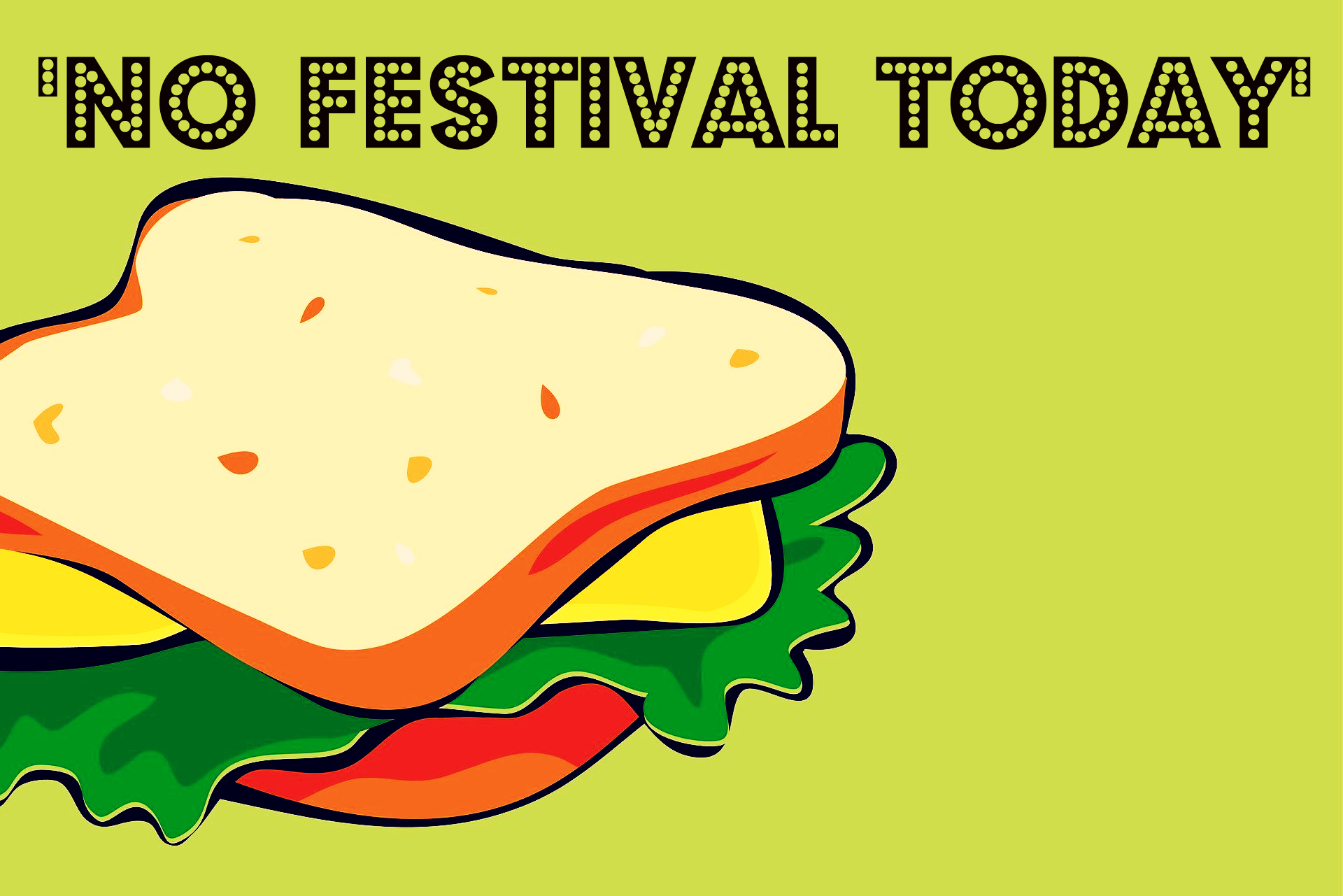 With a headline like ‘Hope and Chaos’ you can bet Hope and Glory Festival won’t be winning any festival of the year awards.

In a weekend that’s made national news, it wouldn’t be fair to say that Hope and Glory fell flat on its face. Instead, it stood tall on promises of a fantastic line up, boasting James, Hacienda Classical, Ocean Colour Scene and The Twang among many more.

Once up it promptly dived into the Mersey, taking with it the public’s hopes of a great new city centre festival and leaving behind scenes of disorganised chaos and some sarnies.

In a situation that became ever more dangerous as the day wore on, Saturday’s Hope and Glory Festival was a disaster. The close proximity of all three stages meant if you were lucky, you could listen to unlikely collaborations between acts on each stage as sounds clashed and clamoured for attention of the increasingly large audiences.

The location may have originally been a nice idea; a Victorian-themed family fun festival with performances, music and fancy dress within the historically rich sector of Liverpool. What instead occurred was a disrespectful barrage of noise, uproar and overcrowding within the cultural heart of the city.

Adding insult to injury was the bewildering way the festival handled its social media pages, announcing the cancellation of Sunday in just three short words never to be lived down.

While members of the public were (and still are) left hugely disappointed, there were some great musicians who did have the opportunity to play and who we don’t want to become overshadowed by the non-event of the weekend.

Early in the day, when the crowds were small, the queues were manageable and the sun was out, some of the smaller bands enjoyed great sets. Against the backdrop of the instantly recognisable Radio City Tower, the Wonders of The Age Stage first housed The Jackobins, the indie rock locals on the verge of making waves across the UK.

Although occupying one of the earlier slots of the day, the set remained one of the most energetic. The four-piece provided a new stamp on old Rock ‘N’ Roll with ‘Pressure’, which saw a melting guitar solo take centre stage.

A real change of pace came from Haunt The Woods, who unfortunately only had time to perform a couple of songs. They delivered a short set of mesmerising harmonies and folk sounds mixed with modern rock, creating a fresh and poetic performance. In case you were in danger of forgetting that, they left us with a brief departing note: “We’re Cornish”.

On the Wonders of The Age Stage next were Wild Front, the dreamy pop four-piece who got the audience dancing. It’s no surprise they have been picked up by BBC Introducing, as they’re exactly the fresh listening we all need. Their catchy riffs and melodic vocals were one of the highlights of the weekend, charming the ever-growing audience.

Unfortunately battling with main stage performers The Pigeon Detectives was the sweet-sounding Megan Dotchin playing on the third stage. Her cover of Johnny Cash and June Carter’s ‘Jackson’ suited perfectly her country tone and soulful style and in a more serene setting, would create a blissfully relaxing atmosphere on any sunny Saturday.

While the second stage’s sound was easy to listen to, the main stage’s was not. Headline acts weren’t provided with the equipment to give a mind-blowing performance, although they didn’t let it ruin their fun. Embrace had the crowd singing all the slow summer hits with ‘Nature’s Law’, ‘Come Back to What You Know’ and ‘Gravity’.

After yet another lengthy wait, Dundee-hailing live favourites The View appeared. The four-piece did their best to get the audience enjoying the sun – even coaxing out a giant beach ball among the crowd. Energetic as ever, there wasn’t a single person around who could refrain from singing along to ‘Same Jeans’.

After what was a short lived set, The View promised they’d be back in Liverpool before the year was out.

So, while Hope and Glory didn’t provide the “festival of anthems” it had promised, it did give us the chance to see a handful of great acts who would be worth catching in a better environment.

It’s important to recognise the incredible response from the city’s local music venues, who spent the whole of Sunday desperately making arrangements for acts who weren’t able to perform at the festival.

The result of these efforts was an evening with Clean Cut Kid and The Lightning Seeds at The Zanzibar, an unexpected consolation from an innocent party who wanted to simply keep the music of Liverpool playing.

We’ll leave you with this from Reverend and the Makers:

What happened @ Hope and Glory is part of a wider problem the music biz is too ashamed to talk about. Plz share pic.twitter.com/V8NkU4SEwW