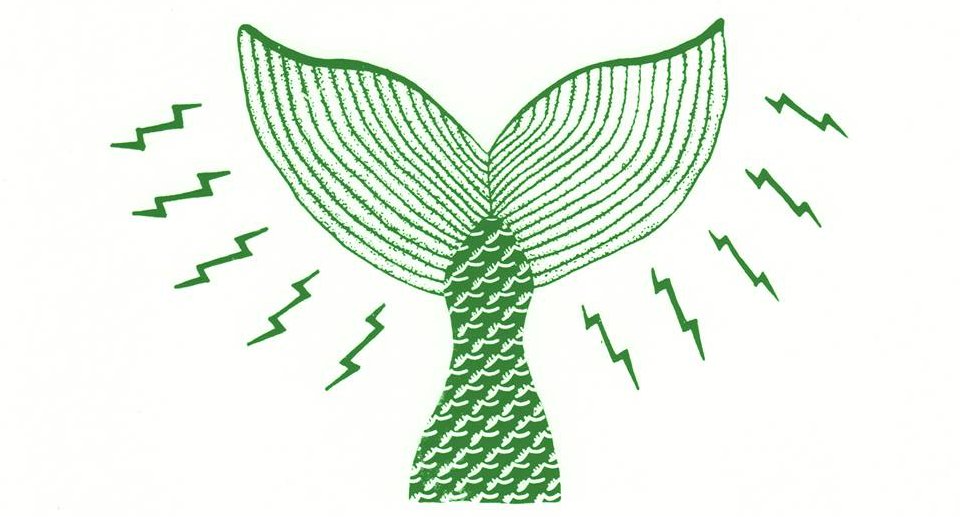 Liverpool’s music venues come in all sorts of weird and wonderful shapes. From the famous Cavern caves of Mathew Street to Maguire’s Pizza Bar, right up to the Echo Arena that adorns the city’s docks, there’s no end to the peculiar places you can host an open mic night in.

In comparison, local bar and restaurant, The Shipping Forecast, may seem a relatively tame setting for a night of music. However, this bar’s underground venue houses a secret: Down a metal staircase and into the depths of Slater Street is one of the best live music venues Liverpool has to offer.

Part of the beauty of The Shipping Forecast’s basement is that when you enter, you’re cut off from the city’s nighttime rowdiness. The red bricked, low ceilinged cave is reminiscent of the famous Cavern Club, and in the same way isolates you from the rest of the world as soon as you walk in.

Once the door closes behind you, you’ve crossed over into the musician’s realm. No longer are you subject to the raucous crowds of Friday’s hen parties and stag dos. Instead, you’re transported to a musical haven that puts all focus on the artist in front of you. It’s these types of venues that make Liverpool’s live music scene such a predominant player in the UK’s music industry.

It therefore comes as no surprise that one of the city’s best local bands have chosen this as the home of their own night. It in fact seems difficult for a band called The Shipbuilders to find a more suitable venue for their ‘Shipwrecked’ night than The Shipping Forecast; a bar bedecked in nautical paraphernalia and artistically graffitied octopuses.

The third of the ’Shipwrecked’ nights was held on Friday 9 June, and gave music lovers the opportunity to get drunk post-election style while savouring some of Merseyside’s finest local music.

Support act Limerance certainly delivered, enveloping a growing audience in a folk set dripping with refreshingly sweet harmonies. The local duo, made up of Jenny Coyle and Calum Gilligan, formed only in August 2016 – not that you would be able to tell from their on stage presence. The duo’s simplistic presentation of one mic, one guitar and two voices meant all focus was on the message of their songs, which were delivered in beautiful melodies.

The live performance proved that their voices merge perfectly together, with the guitar’s tone matching the vocals to create a full and captivating sound. In between songs, Gilligan happily filled the audience in on the message behind the songs, which weren’t always what you’d expect. For example, you might anticipate a song titled ‘Marie’ to be an idyllic look back at a long lost love; not to chart the uproar that ensued during Dylan’s shift to electric.

Having been on Radio City Talk earlier that day debuting new track ‘I’m On Your Side’, Limerance performed it once more for an enraptured audience. But it was ‘Shine On’ that stole the show, being the most memorable and poetic of the set. To enjoy the duet’s melodies yourself, you can catch Limerance at Chester Live on Saturday 24th June in The Activity Hut.

Next on were main men, The Shipbuilders. The four-piece, made up of Matty Loughlin, Danny Lee, Nicky McGrane and Graeme Sully, offered up a inherently scouse tone topped off with California surf, a touch of blues and a light hint of country. Unlike nothing else the city has to offer, The Shipbuilders’ style is no specific genre, but a sound soaked in experimentation.

Their energetic and infectious music is difficult to forge, not only because of their creative originality of sound, but also thanks to the intelligently crafted lyrics that tell a twisted tale. The beginning of ‘The Moon’ starts off as a maritime-themed Brother’s Grimm story; a fairy tale gone wrong: 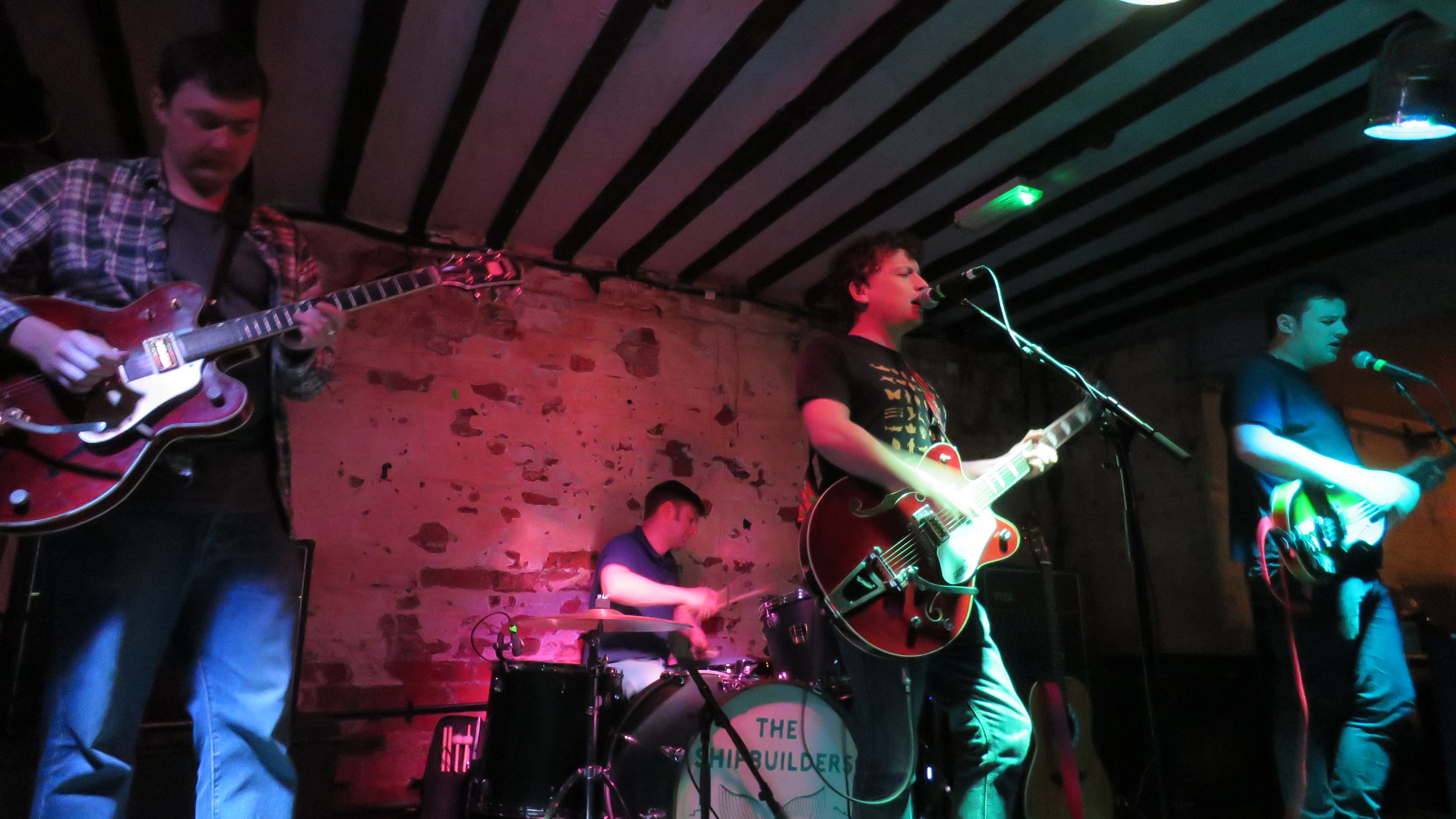 It’s easy to see how these lyrics are formed when you hear of their influences. Speaking to the Liverpool Echo, the band said: “Lyrically, the ghost of James Joyce pops up a-plenty in the songs, and I’m a massive Leonard Cohen acolyte, but I always make sure I have a constant dose of Half Man Half Biscuit, lest I end up taking myself too seriously and disappear up my own proverbial.”

Influences of Tom Waits, The Coral and Love shone through their live set, particularly in the during the final three songs, and those of their EP ’Something In The Water’. ‘Feeling In My Pocket’ echoed the melancholy lyrics of Johnny Cash matched with a harmonica and steady guitar chug to create an eloquent blues tune. The two closing songs, ‘Darkening Vale’ and ‘The Moon’ ended the set in a sea of beer, singing and animation, as an energetic crowd prepared to head back into town to finish off celebrating Theresa May’s crumbling parliament.

You can listen the The Shipbuilders on Spotify below: