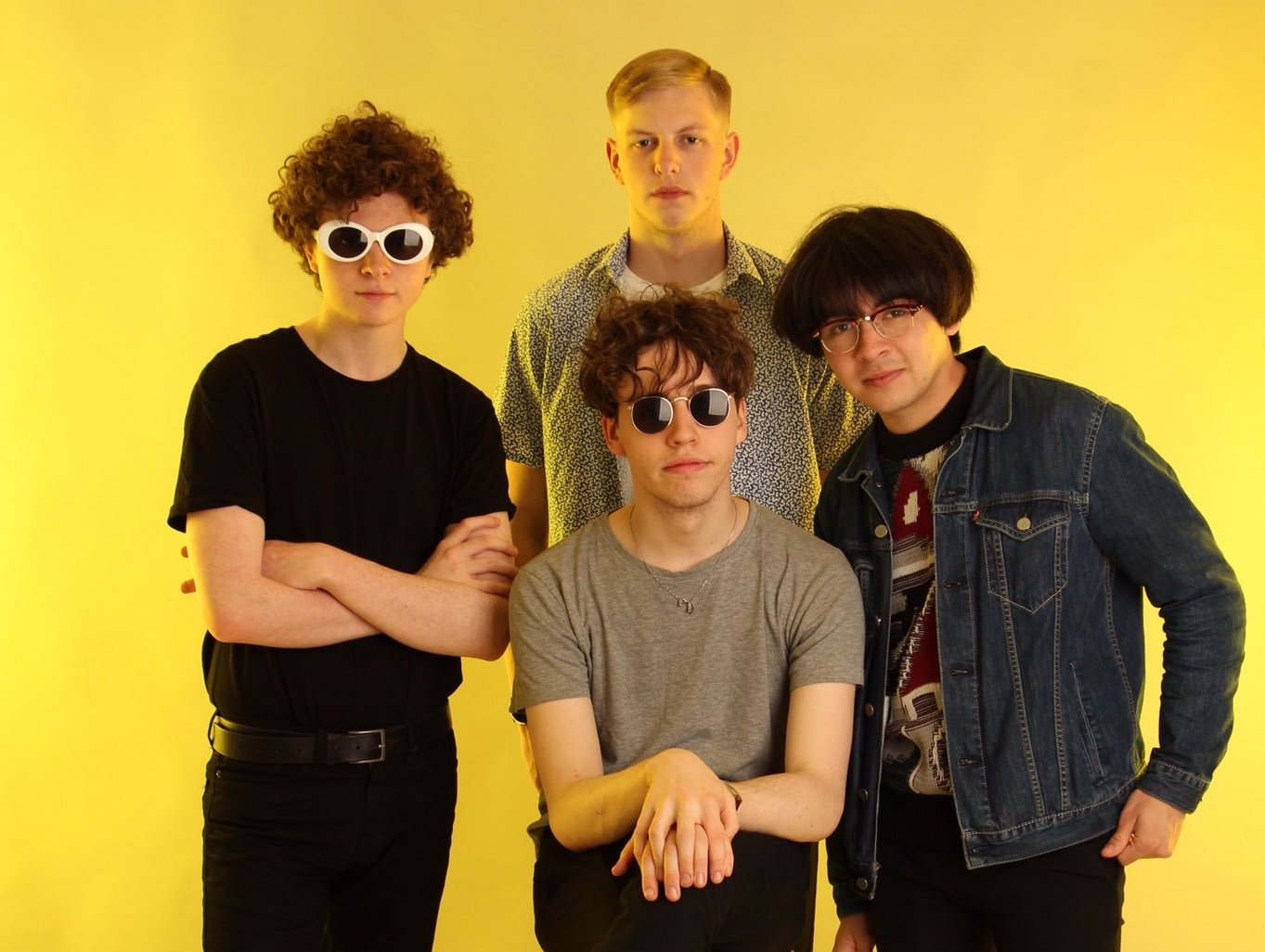 Indie-pop four piece Spinn have been steadily growing their reputation as Liverpool’s next big act over the last few months. With a constant trickle of single releases, including ‘Green Eyes’, ‘Bliss’ and ‘Home’, the band have followed up with another catchy hit that will surely have you singing in the shower.

The single launch for Spinn’s newest release, ’Notice Me’, was marked with a line up of the young musicians in skinny jeans and floral shirts that will shape the sounds of teens’ bedrooms in 2018 and onwards. For fans, Friday 8 July was clearly a date long marked in the calendar as the Liverpool-based band had their growing popularity solidified with a sold out gig in retro-clad venue, The Magnet.

First support act, The Himalayas, warmed up the growing audience with a sound that couldn’t be described with one specific genre. While an experimental guitar riffs built a rock foundation to many of their songs, there were overtones of a traditional indie band reminiscent of Arctic Monkeys and even the 70s sounds of indie festival favourites Blossoms. Whatever their genre, their live show was a commendation of their true abilities as musicians.

Next on were Violet Youth, a Blackburn-based four-piece sporting a west coast/psychedelic guitar sound and melancholy vocals. After an unexpected interlude due to a power failure, Violet Youth completed their set with a final two songs, leaving a quickly-filling audience with a sense that there will be more to come from them in 2017.

Violet Youth’s debut EP ‘Primary Nature’ will be released on 28th July. You can listen to their single, ‘Lucid Dreams’ on Spotify. 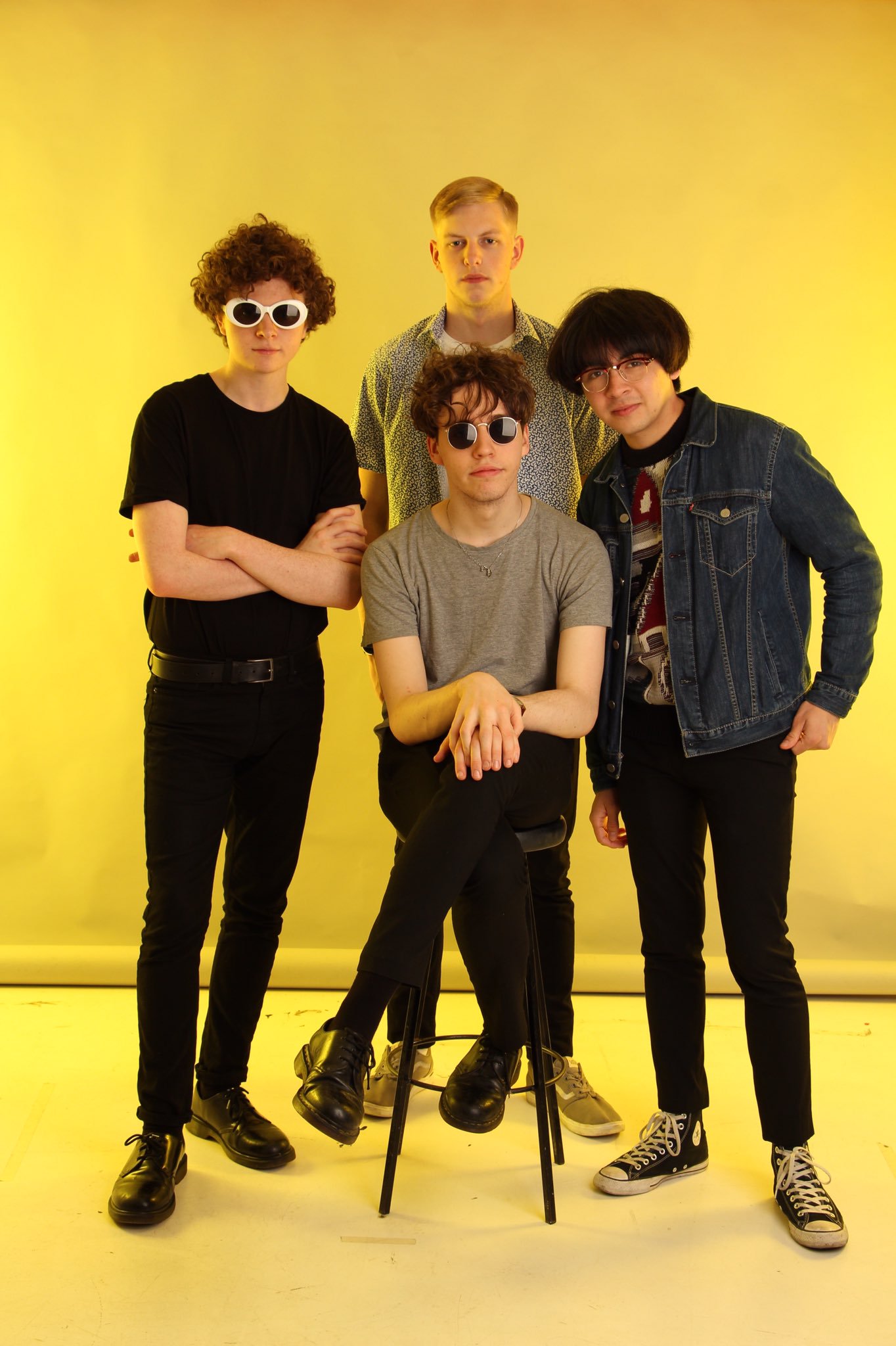 The final support act, Echo Beach, offered something refreshingly different with a set of largely instrumental songs. Their psychedelic indie sounds of warping distortion and guitar solos launched into an energetic rhythm in each song. Audience participation was at full height during ‘Athena’ as the crowd listened enraptured to their latest released.

You can hear Echo Beach’s ‘Athena’ on Spotify.

Anticipation for the main act grew heavy as the audience waited keenly for their arrival. Spinn kicked off their set with the cheery guitar riffs of ‘Home’ followed up with ‘Who You Are’. The four-piece celebrated the release of their single in style with pink champagne, mosh pits and shout outs to Nans. While comparisons are difficult to make for a band with such a unique sound, the most obvious would be The Magic Gang, the Brighton-based musicians taking on the UK’s festival circuit.

Despite only having been premiered the day before the launch on Dork, Spinn‘s latest single ‘Notice Me’ was the song that had an energetic crowd singing every word with its catchy hook and upbeat guitar riff. Speaking to Dork, the band explained what the song means to them: “‘Notice Me’ started out as a way to get some radio play. We used to say it was a homage to BBC Radio Merseyside because when we wrote it we couldn’t get any radio play and wanted to be noticed by them”.

While ‘Notice Me’ marked the end of the band’s official set list (“We don’t have anymore songs!”) an excited crowd were treated to an impromptu cover of ‘This Charming Man’, which included pink John Lennon glasses, encouraging the entire crowd up on stage and an appropriate sign off: “We’re Spinn and you’ve just been spunn.”

You can have a listen to Spinn’s latest single ‘Notice Me’ below.