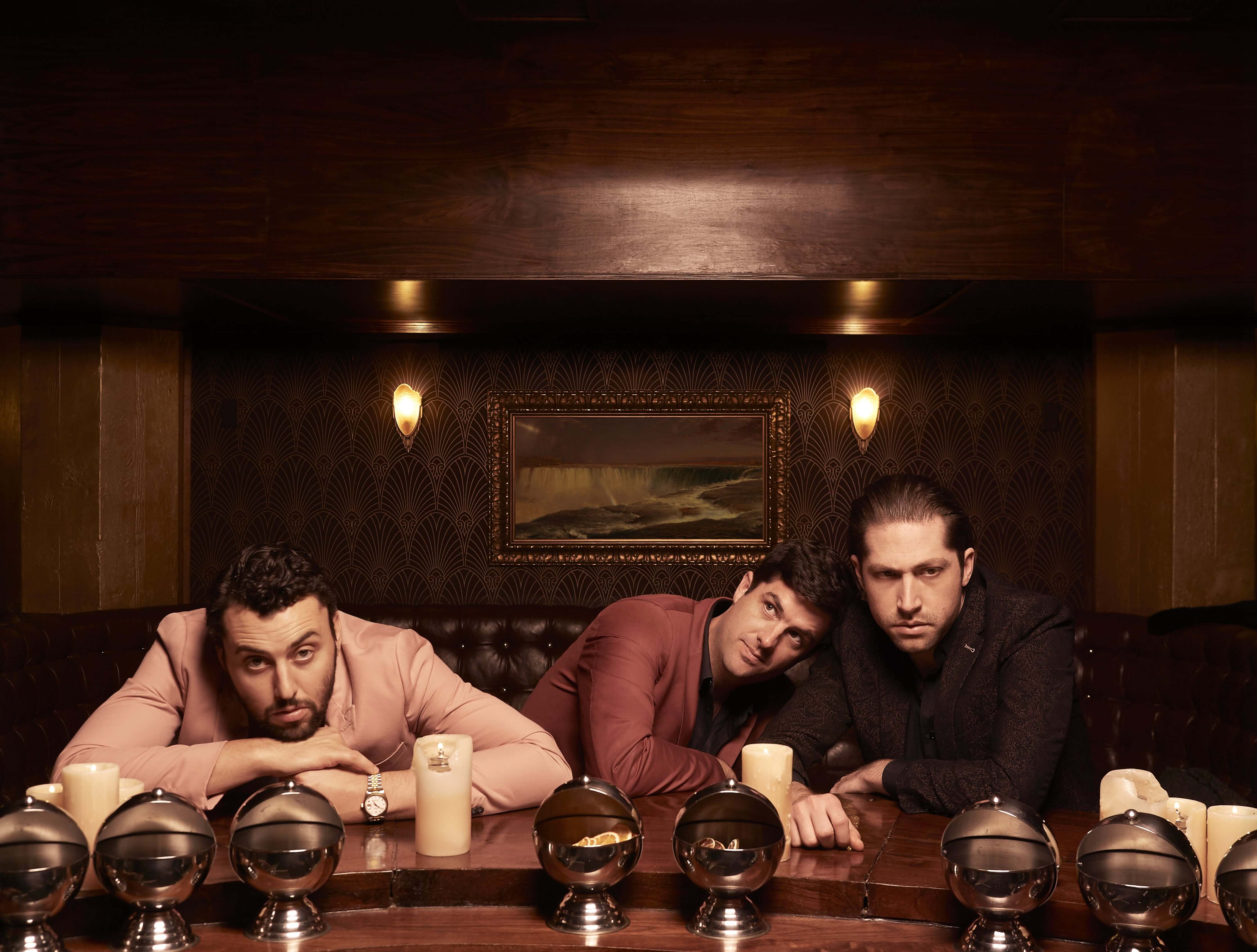 Mini Mansions Play Liverpool District On The 23rd May

The Band who were founded by Zach Dawes, Tyler Parkford, and Queens of the Stone Age bassist Michael Shuman plan to head into Liverpool on the 23rd of May to play District.

While all three of Mini Mansions are occupied with other gigs (notably Dawes plays in The Last Shadow Puppets, Parkford in Arctic Monkeys and Shuman still plays bass in Queens of The Stone Age), Mini Mansions is where they feel most at home.

The band will be touring the UK in May, including several festivals and a show at London’s Islington Assembly Hall. Tickets are on general sale from 9am GMT, Thursday 21stFebruary.