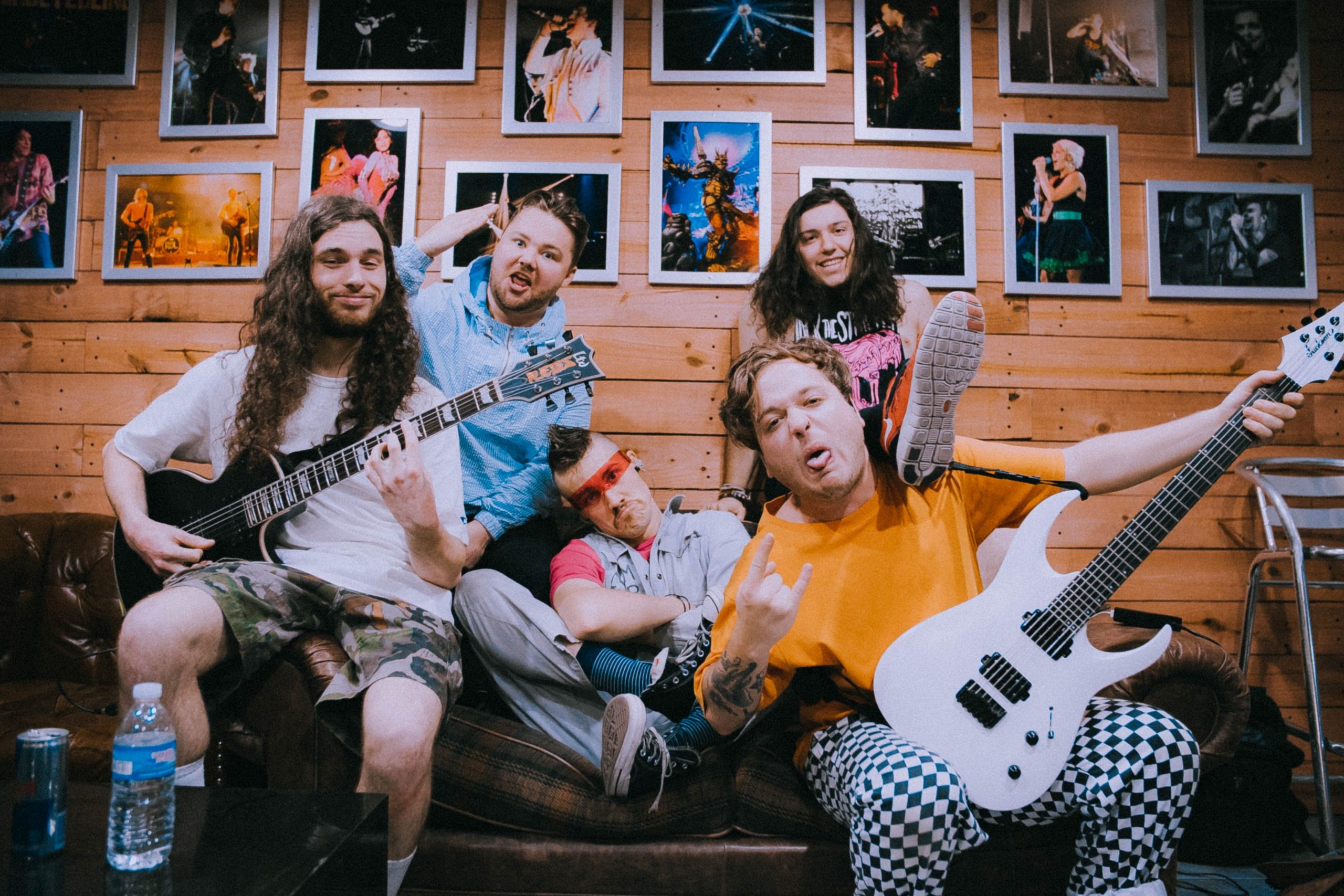 The standard band manager has changed. No longer is he a hairy guy 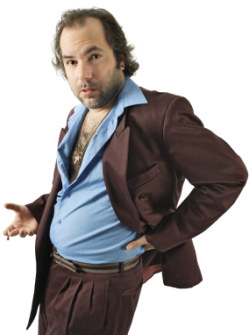 wearing a leather coat, named Larry with a penchant for Red Stripe. He (or she) has now morphed into a social whizz with the ability to create a ‘buzz’ with just the contents of their manbag.

But who needs a band manager anyway? If you’re a local band, creating original music around the local venue circuits do you really need that additional attachment to your band?

Normally the dynamic of a band creates someone within who will take the lead when getting new gigs or spreading the word of a new demo. Having full control over your gig locations and band social media has to be the best way for all concerned. As a band it’s much better getting to know the venue contacts yourself rather than someone doing it for you.

Who knows when your band manager will bugger off due to being hired by Def Leppard for a comeback tour around the Midlands.  Anyone who calls themselves a band manager of a local band is totally on an ego trip, and you are paying for the fuel.

All those band rehearsals through the week, fitting in band time around your day job, who has time to arrange gigs, let alone handle social media accounts and arrange reviews on a demo and sort a gig. Even on a local level a good band manager is worth their weight in gold.

Who else is going to tweet about the bands activities, get you on that local music festival or even get you played on local radio. It won’t be Johnny, the lead singer who needs time to collect his creative juices. Any serious band needs a band manager.