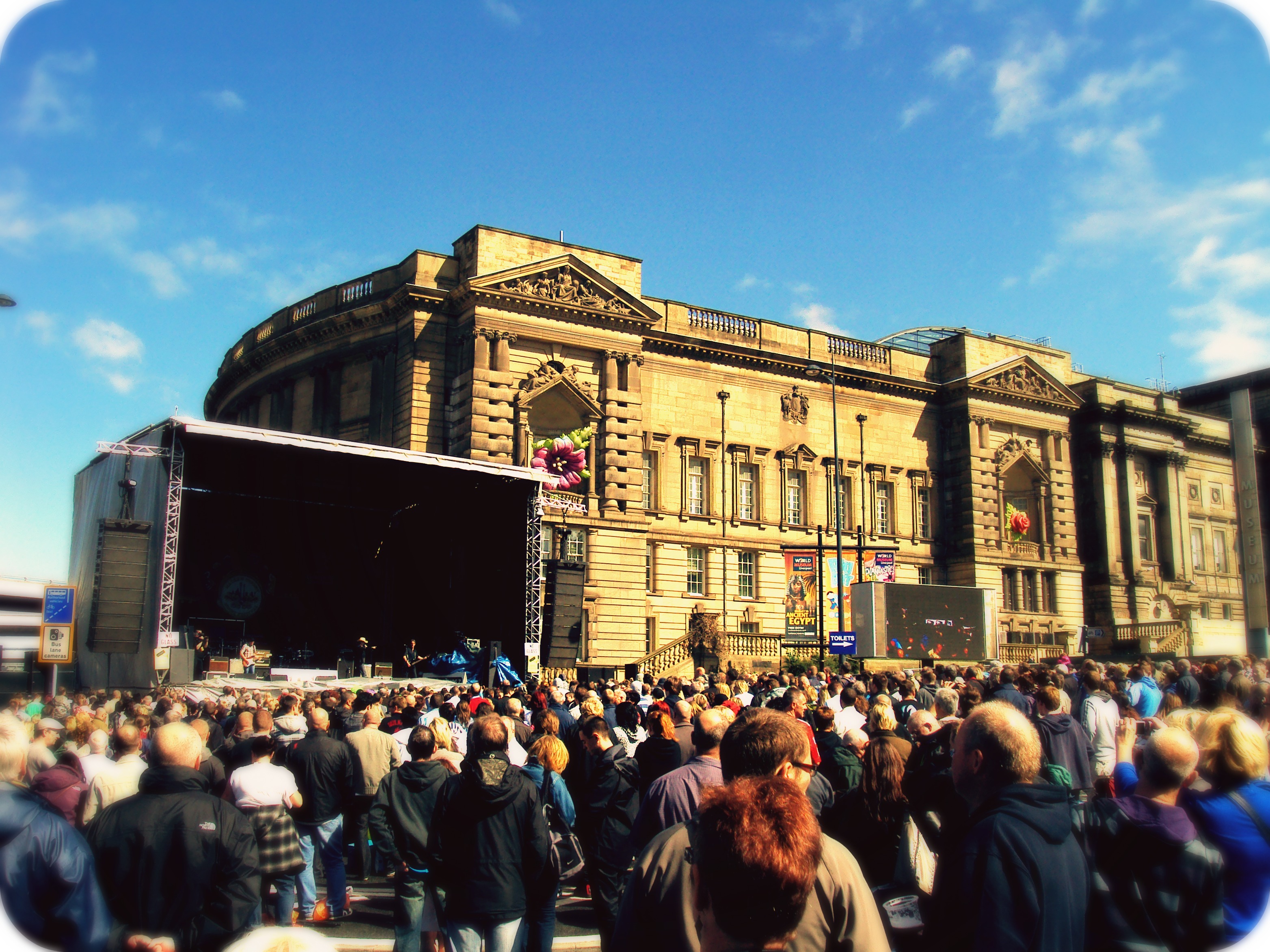 The Pig’s Guide to Hope and Glory Festival

On 5th and 6th August, a brand new festival will descend on Liverpool’s City Centre, promising a stellar line up and some surprises for a lucky few. Hope and Glory festival may only be in its opening year, but promises to deliver a “festival of anthems” to St George’s Quarter.

In anticipation for the festival’s first year that boasts headline acts including James, Hacienda Classical and Ocean Colour Scene, we take a look at the line up and share the acts we’ll be bustling to the front row for, beer in hand.

This up and coming band may have to battle for your attention against some of the bigger names, but they’re definitely worth the time. Dantevilles released their first single ‘Graffiti’ earlier this year, which is a determinedly indie song featuring a piercing falsetto over a layered sound. They have ‘festival sound’ stamped all over them and promise an energetic live show at this year’s Hope and Glory.

Having recently supported The View on their 10 year ‘Hats Off To The Buskers’ anniversary tour, The Blinders have been making waves in 2017. The Manchester-based three piece offer up politically-driven and poetic lyrics against a background punk rock psychedelia. 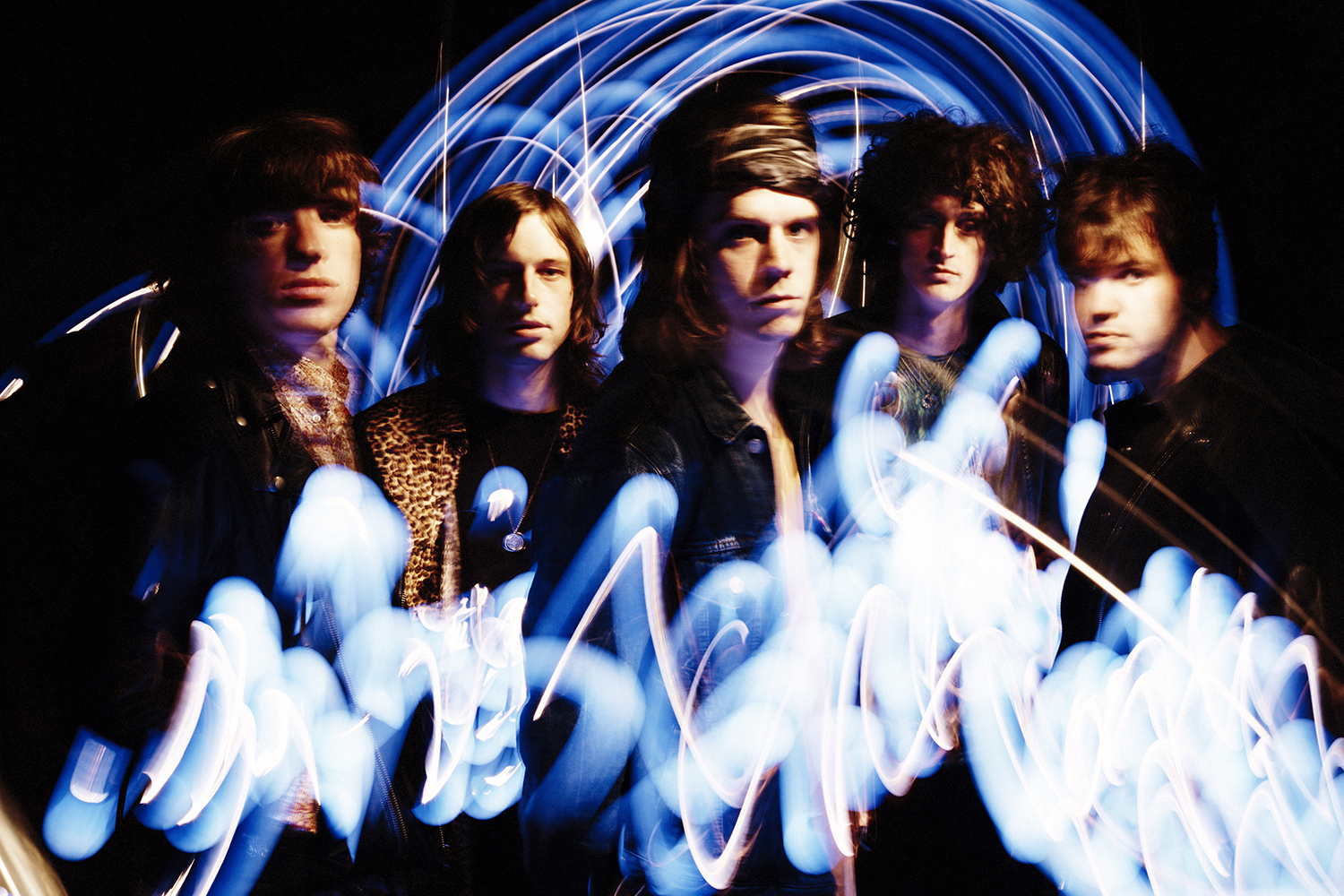 Having played a brilliant set at Sound City earlier this year, The Shimmer Band are returning to Liverpool for another festival performance. Keeping summer going no matter what the weather, the Bristolian four-piece provided music-lovers with a great set of psychedelic indie-rock at Sound City, and we can only hope for the same from their Hope and Glory set.

The View have toured earlier this year in a nod to the 10 year anniversary of their first album ‘Hats Off To The Buskers’. The Dundee-hailing band have been throwing festival-goers back to 2007 at Reading and Leeds, TRNSMT festival and Loopallu this year, with their next stop Hope and Glory, amongst a line up that seems especially suited to their indie-rock (and heavily Scottish) sound.

Liverpool locals Clean Cut Kid have proven themselves well and truly to be the emerging talent of 2017. Having released their debut album ‘Felt’ in May this year, the quartet will be bringing their tangy pop tunes back to Merseyside in a show that’s not to be missed.

One of the familiar names on the bill is that of Liverpool legends, The Lightning Seeds. Always ready for a hometown gig, their place at Hope and Glory is one that’s been well earned. Get down early for a decent view in preparation of classics ‘The Life of Riley’ and ‘Pure’.

The Birmingham-hailing quartet are back with a 10 year tour of their debut album, ‘Love It When I Feel Like This’. The live favourites will have the crowd re-living Britpop at its best with a set bursting with anthems. We can guarantee you’ll catch us down the front swaying along to ‘Either Way’.

Renowned for their live performances, James are guaranteed to put on a good show. The Manchester-based band always promise an energetic performance, with flamboyant dancing from lead man Tim Booth. The 90s hits will be back in full force, with everyone set for sing alongs to ‘Tomorrow’ and ‘Laid’.