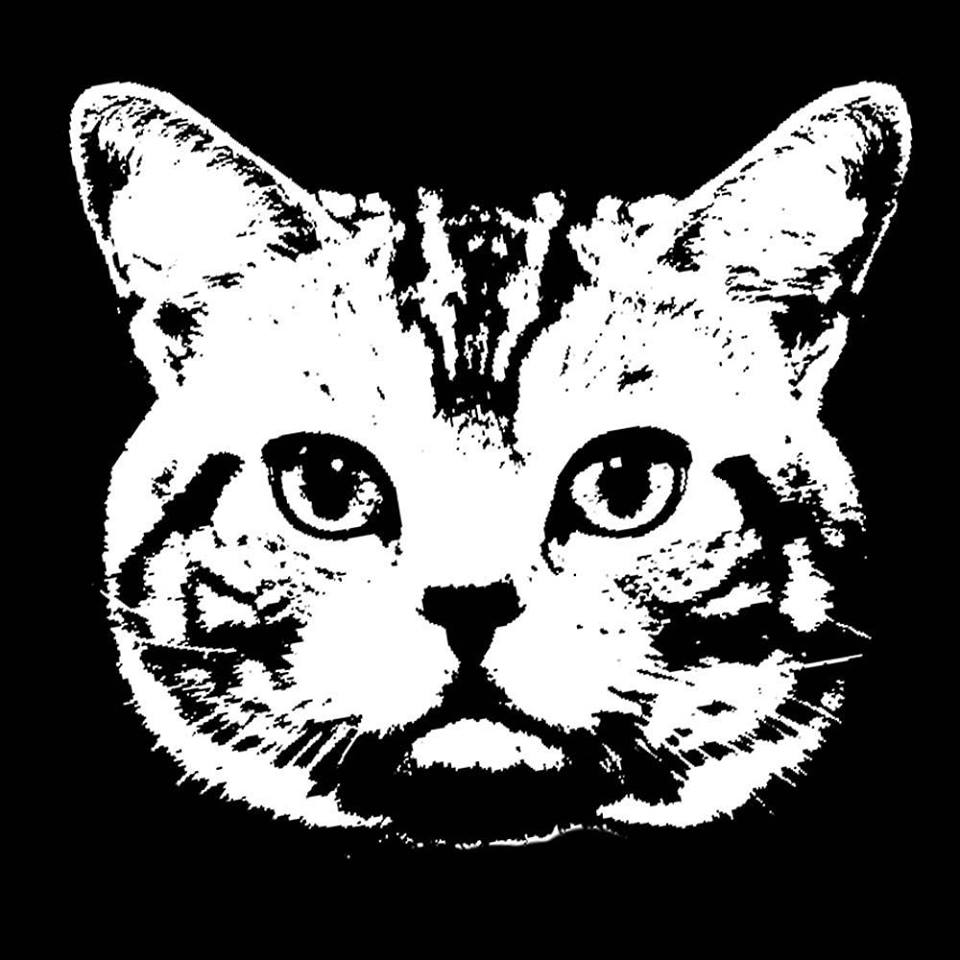 When I was given the band for my 2nd review, Cat Called Dog, I was excited

straight away. What a cool name. Seriously, their name alone tells you that the band wants to be different: but are they? That’s what we’re going to talk about. Do they live up to their frankly awesome name? Their Facebook page (you know how we do this – link at the end) tells you that they’re from Skelmersdale (quick Wikipedia search and I now know that’s 13 miles to the northeast of Liverpool, geography and all that). It also tells you that the members of this two-piece, Frank McHale and Chris Orrell consider their genre to be Alt/Rock. Alt/Rock is cool so I was even more excited. I’m gonna talk about 3 of their songs: Rent, Find Your Way and Dictator Educator. Shall I do it in that order? Yeah. Why not?

When I opened the link for Rent it went to YouTube so I was all “oh cool, there’s a music video”. There isn’t, so don’t get your hopes up. I mean yeah, there’s some pretty chill pics of the band rocking out with a repeated flash of a cat on a TV, that’s cool, but not what I expected. That doesn’t matter though because the song is amazing. I wanted to learn it myself straight away (come on guys give me the tab). The song starts with a kind of transmission of the main riff (love a riff), as if it were being intercepted (awesome – aliens are dope), which then becomes higher quality and the song kicks in. The drums get in behind and the whole thing comes together nicely. In true grungey style, the verse signals a quieting of the music, the drums soften and slow down and the guitar plays a slightly different riff (still awesome). Think In Bloom by Nirvana and that’s kind of the gist (good word).

The vocals hit hard but aren’t the focal point. They’re not focal vocals (I know you’re laughing). Actually, the song sounds a bit like it’d belong on the Fight Club soundtrack. Anyway – great song. Highlight of the song is the solo, definitely memorable.

Next was Find Your Way, and when I found my way (god I’m punstoppable – I’m sorry for that, shameful joke) to the Soundcloud link I noticed the tags were “#grunge” and “#rock”. That summed up my opinion so far, it was rock and it was definitely grunge. This song has a badass vibe. Like, if I was riding a Harley or something and I was in a film this song would probs be playing.

The riff on this one isn’t as good as Rent, but it’s still stylish. The guitar on this track is a lot fuller. It has kind of an Aerosmith vibe to it. Not constantly but towards the end of the chorus I think you’ll know what I mean. The drums on this one really set the tone, they’re heavy and they’re not held back at all. At 4:15 minutes long, the song is the shortest of the 3, but it ends exactly where it needs to, and with a little fade out. My only real quarrel with the song is the title. I’d love a question mark at the end of Find Your Way, maybe like this: Find Your Way?

Right at the beginning of Dictator Educator I thought I was listening to Bille Jean by Michael Jackson for a second. It sounded like a slightly up-tempo version of MJs badboy tune. It wasn’t though, obviously. As soon as the guitar kicked in it all got a bit Rolling Stones. This isn’t a grunge track. This is pure rock. It shows that Cat Called Dog are capable of more than grunge tracks that follow the same pattern. A comment on Soundcloud read “Monster guitar sound that! ace!”. Ace it certainly is, ThatLittleLad (commenter). The guitar is killer. Cat Called Dog, from what I’ve heard, have a way of making the guitar central to the song, even more so than the lyrics. I like that. Music these days forgets about the instruments, Cat Called Dog do not. The drums on this song are alive. They’re not as heavy as before they just keep the song going. Perfectly might I add.

All in all Cat Called Dog are impressive. The first 2 tracks are misleading; you start to imagine them as a grunge band exclusively. However, Dictator Educator proves that they’re anything but. They are just Alt/Rock. If it sounds good, they’ll do it. They’re not confined to over-distorted guitars and heavy drums; they’re flexible. My favourite song is actually Dictator Educator. In a weird way I can imagine all 3 songs being in movies, the first two have got that badass fight scene vibe and the third has a slow-motion cool guy walk away from an explosion kind of feel. You guys should definitely give them a listen and even download their tracks, after the first listen you’ll be hooked on the riffs. By the way, they’re definitely different.