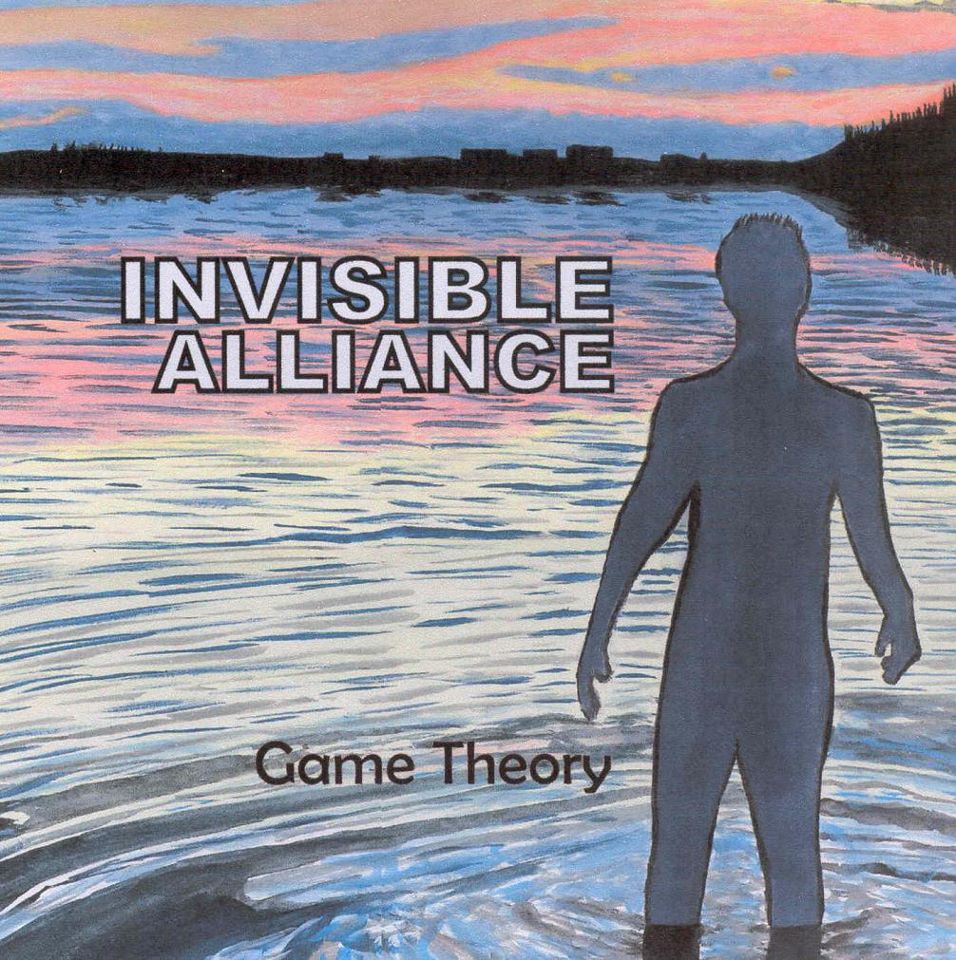 As being an avid listener and self-confessed dance and electronica superfan,

I was excited to hear the somewhat psychedelic sounds produced by this talented artist; Invisible Alliance. Game Theory is the debut, and most celebrated single from the artist and performer. This track gained respect from many music ‘boffins’ in Liverpool when IA performed at the Bandstand at the Liverpool International Music Festival (LIMF).

Favouring “real sounds” over samples, IA really stands out from the crowd against his “on the spot” looping competitors in the game. When watching IA, you can expect to hear the likes of percussion and guitars which slowly but surely build to create the final piece.This talented artist also strives to evade help from computer software’s or sequencers, which ensures that the music is 100% homegrown and raw.

Throughout the album, the artist does not stray far from what he knows, as most sounds embody the same base; yet contain different streaks of sound throughout. This effect creates a relaxing album, where the songs easily morph into each other. There are heavier, more techno-driven tracks within the album. For example, Voice of the Vanished features more intervention from synths which creates a more up-beat track.

Contrasting “Voice of the Vanished” is “Walk” – the fourth track on the album. Primarily an ambient, relaxing piece of music soon changes its tune to create a deep and moody under layer which soon adds to the more up-beat sound towards the end. I have to say was my favourite song from the album, down to it’s controversial nature. Another favourite of mine was “The Epiphany”. Containing rich, guitar solos throughout, it is a delight to listen to. The guitar sounds can be compared to those of Pink Floyd, clashed with a soulful feel.

Whilst being fairly new in the music game, however starting from performances on the London Underground, Invisible Alliance is no stranger to the stage. With his name spread across places such as France, Liverpool, London and even Bangkok, this artists is growing rapidly, and is most definitely an artist to look out for.