This four-piece from Brighton are certainly ‘going places’. Since their live 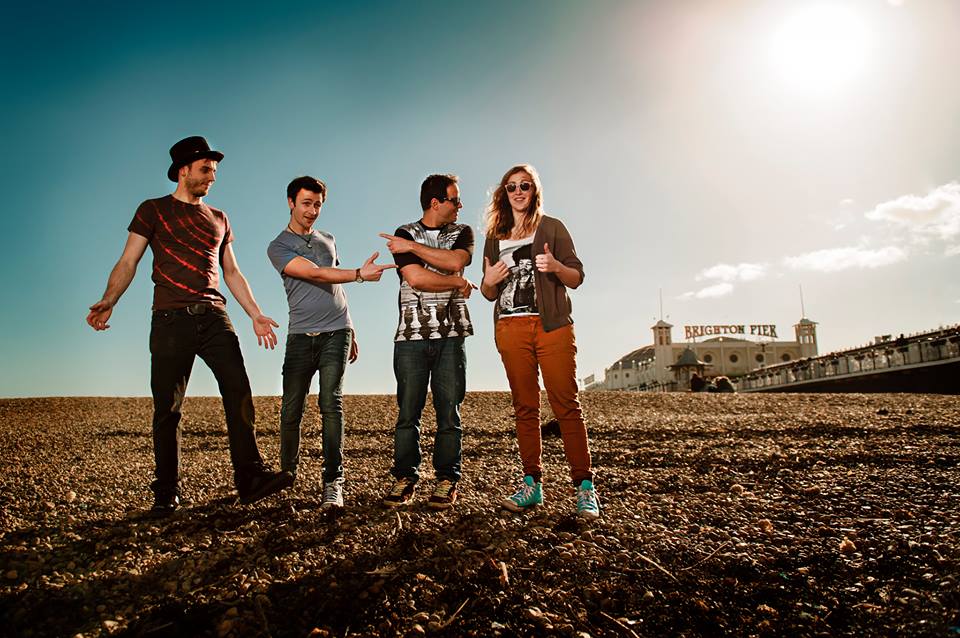 debut at the Hydrant in their hometown, in 2010, they have released an EP, ‘Not So Black and White’, and have continued to play many gigs on and around the South Coast. Having previously been praised for their ‘professional attitude and strong work ethic’ on the live circuit, they have seemingly brought this trend into the studio with them too.

Their EP is produced with a certain slick quality; unexpected, considering their relatively small amount of studio time. This is even more impressive when you discover that they were unsigned at the time of release.

The opening song from ‘Not So Black and White’, ‘Night Games’, is loud and 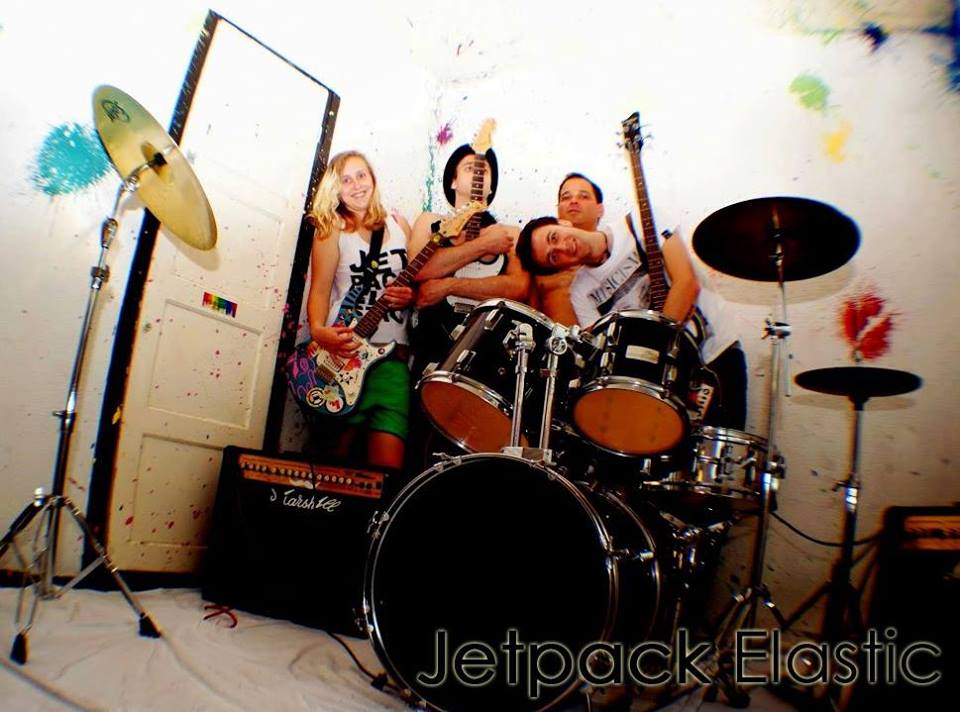 immediately convincing. Telling of love/lust, (it’s not entirely obvious), Lucy Holland’s vocals are strong and we find ourselves compelled to agree with her every command.

‘Right Side of the Bed’ is probably the best track for showcasing the rawness of Holland’s voice. In addition, the band’s Brazilian drummer, Ruy Marcus must receive due credit here. His tight drumming style keeps Jetpack Elastic’s songs energetic, but especially here, it is both most prominent and impressive.

Hailing from different backgrounds, it is needless to say that the band’s musical influences are, well, eclectic. According to the band themselves, their influences range from the more obvious Metallica and Guns ‘n’ Roses, to the melancholic vocal arrangements of Jeff Buckley, and even stretch to Gilberto Gil’s bossa nova music.

The final song on the EP, ‘To Be Heard’, plunges the listener right back somewhere just in between the latter half of the 1980s and the beginning of the 1990s. The sparse use of instruments in the bridge of the song makes for an even more punchy, energetic ending to the EP.

Given their already-extensive gigging history, be sure of the fact that you’ll be hearing about (or, even better, seeing), Jetpack Elastic performing in your home town very soon.

Andrew Wasylyk today announces ‘Hearing The Water Before Seeing The Falls’, his second LP for the…