The songs of KynchinLay, which from now on I’m going to shorten to Chin 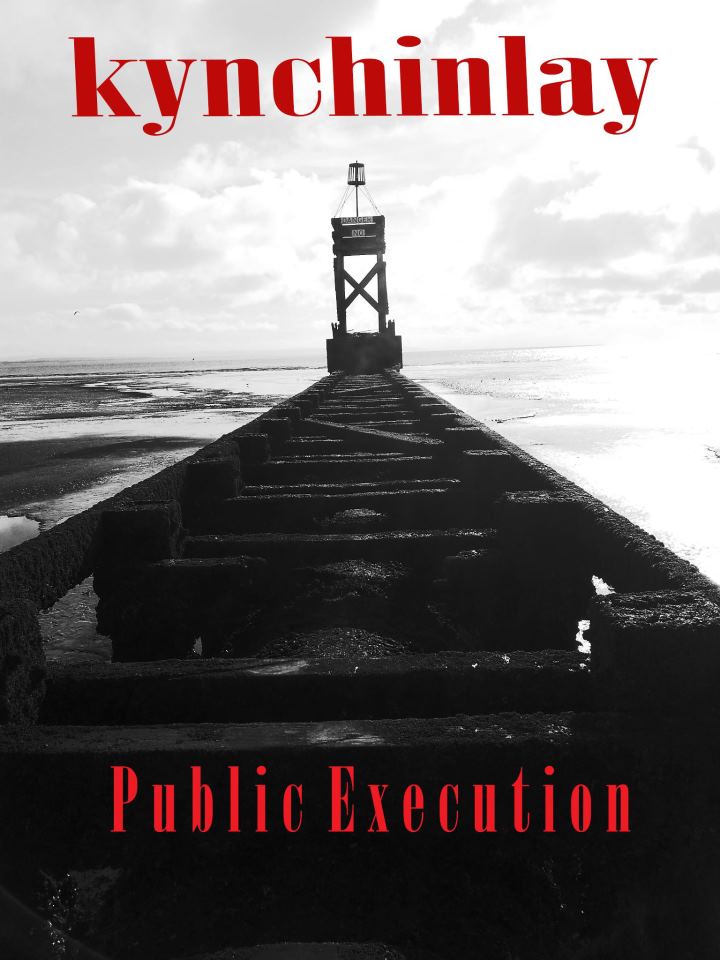 because I will definitely spell it wrong if I don’t, simply cannot be described in the same breath; they’re all so pleasantly unique, so I’m going to break things down a bit.

Their first song, ‘Leave Me Alone’ (rather antisocial) is a lattice of sounds that refuses to rely solely on one single element, despite being fully justified in doing so.
The compelling vocals, the mixture of harmonious instruments, the gentle yet strangely effective backing vocals, all combine to create what seems like the angelic lovechild of the Kings of Leon and Coldplay. There’s a nice combination of hard and soft, with an echoing voice that gives the song an almost dream-like, vaguely unsettling quality. In short, I really liked it.

Now, ‘Dogfathers’ (I am partial to a good pun) is much more upbeat with a sort of mischievous tenor that us rebels can certainly appreciate (I sometimes litter and everything). It’s pretty damn catchy, and I like the ‘la-la-la’s even though they’ve blatantly been copied from Julie Andrews. Reminiscent of The Hoosiers, this song expresses the band’s remarkable ability to extend itself to other genres of music, unlike many popular bands today that have run themselves into a big ol’ rut filled with money. The chorus is a bit weak, but other than that, it’s an undeniably good song.

Now, on to my favourite of the trio of songs that I sampled: ‘Public Execution’. (How about calling your next song ‘Rainbow Princess Sparkle Lovers’, yeah?). I like the underlying premise of the song, shown not only through the lyrics but also the bleak melody, which is like the theme song to the apocalypse. In a good way. I think there may be some sort of social/political comment in there somewhere but I can’t really tell. Even if there isn’t, just say there is, sound all impressive.

But in all seriousness, this song isn’t just clinging on to the drums and bass; it has a more complex and melodic sound achieved through a mixture of other instruments and even people’s speaking voices, including a rather angry-sounding Welshman at the beginning. The backing vocals fatten out the performance and everything just comes together so nicely that I can’t fault it. The only ‘criticism’ (although my nan would consider this to be a major bonus) is that the whole time I was listening to this band, all I could think of was how much the lead sounds like Gary Barlow. I’m so sorry.

But, all in all, I liked this band beyond my obligations as a kind reviewer, and I’m certain they’ll gain a little more traction in the music industry very soon.