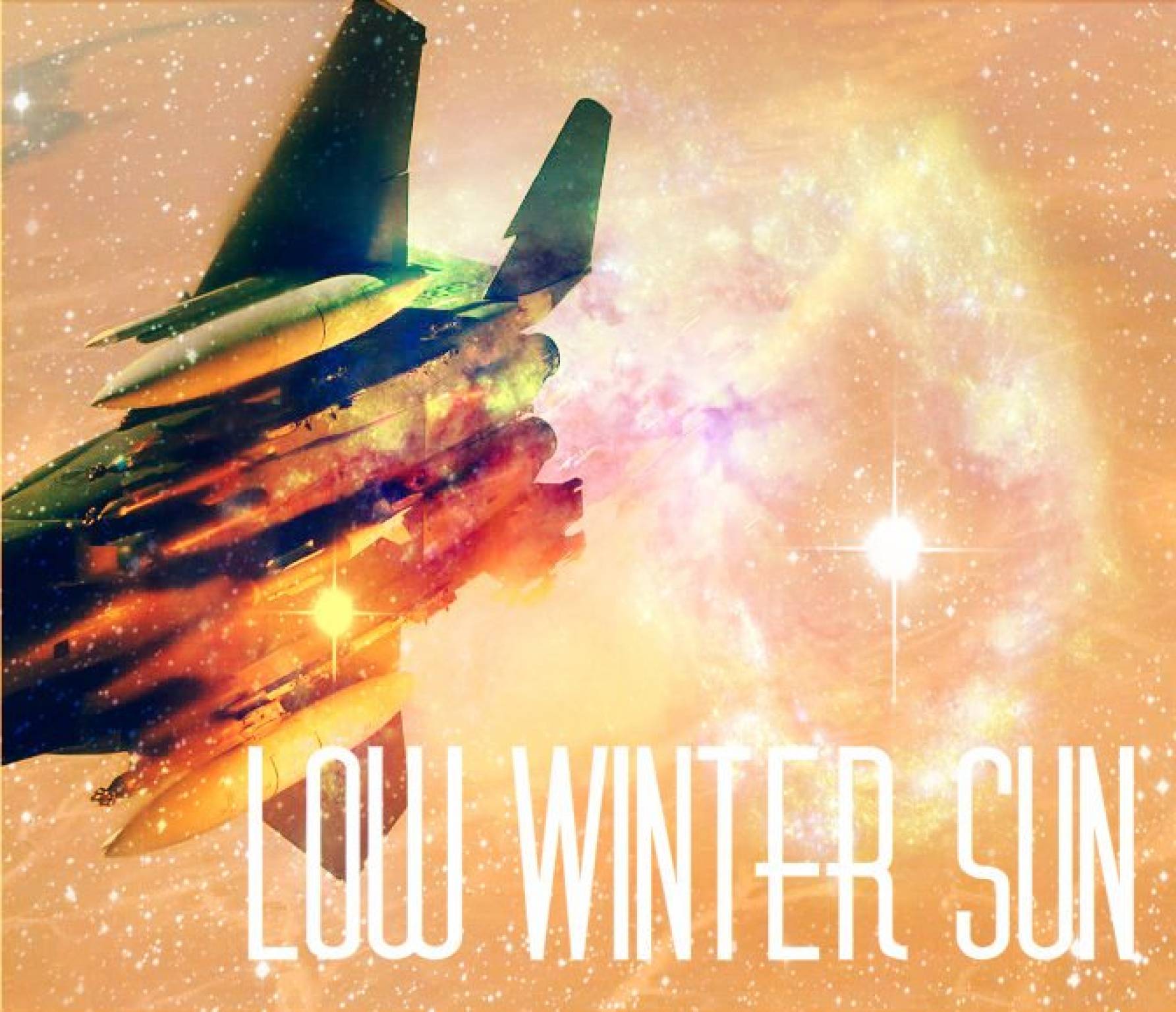 Do you feel stressed? Uptight? Overworked? Well, unclench, ‘cause

LowWinter Sun can sort you out.Instantly relaxing, the dream-like sound of songs like ‘Be Afraid’ is like a little Thai masseuse for your ears, the pleasant voice of the lead taking you by the hand and leading you into an almost surreal reverie. Although the song is sort of lacking in lyrics, it’s nicely paced and I’m pretty sure that if I was having a hallucination, that’s what I’d hear.

Okay, you’re successfully unclenched. But what now? Ah, that’s where the more upbeat songs like ‘After the Games’ come in. Still possessing the elongated, humming guitar notes (god they’re difficult to define), the instruments work well together and the sporadic beat changes add variation.

The only thing I can say is that it sounds a bit loose, if that makes any sense at all. All part of the charm, I guess.

I admire the way that each song is thoroughly different, yet maintains the overall sound of the band. Songs like ‘The Kings Gone Mad’ carry a completely dissimilar tone and a greater level of focus. The soft, stretched-out voice contrasts nicely with the harder tenor of the instruments: each song is not just more of the same.

Probably my favourite out of the songs I listened to was ‘Chin Up Kid’, which had a much tighter sound, compelling tone, a good combination of fast and slow, and although the lyrics were repetitive, I feel like this is a band where the sound the words make is more important than the words themselves. The only song where the lyrics demanded attention was ‘I’m Just Disappearing’, where the lead’s voice lost its echoing quality and pushed its way to the forefront of the listener’s wandering mind, driven by the forceful beat.

Overall, I’d recommend this band. They’re not for everyone, but neither is any band, and I think they could make the average city-dweller, embittered by the fact you spent Valentines eating Koka Noodles for one or you stood in some water when you were wearing fresh socks, feel a little better.