On Saturday the 1st of June, West Kirby Live 2019 will be kicking off with a full day and night of musical offerings all in the name of raising money for the Clatterbridge Cancer Charity. This well organised event across venues in West Kirby, Wirral has grown year on year, so we caught up with the organisers to get all the details on the 2019 event.

GP: Tell us how West Kirby Live started and how long you have been running the event, raising money for the Clatterbridge Cancer Charity

WKL: The idea first came about at the end of 2015, I (Tom Longman) was discussing the old Oxjam festivals that used to take place in nearby Hoylake. I decided that I’d like to put something together myself and chose West Kirby as it has some great venues and is a fantastic town to host such an event.

I brought in Martin Moseley to help with bringing in the huge wealth of acts we’ve hosted. Luke and Pamela Milward-Browning also helped organise the first three years and Clatterbridge Cancer Charity was chosen as our cause with Luke working at the hospital as a nurse. Luke and Pam took a step back for 2019 as they welcomed a new addition to their family.

WKL has also had help from Diane Tremarco creating our fantastic artwork, Roxanne Male for bringing in youth performance and Will Whitby has joined the team this year, assisting with organisation and our fantastic artist profiles that can be found at www.westkirbylive.com 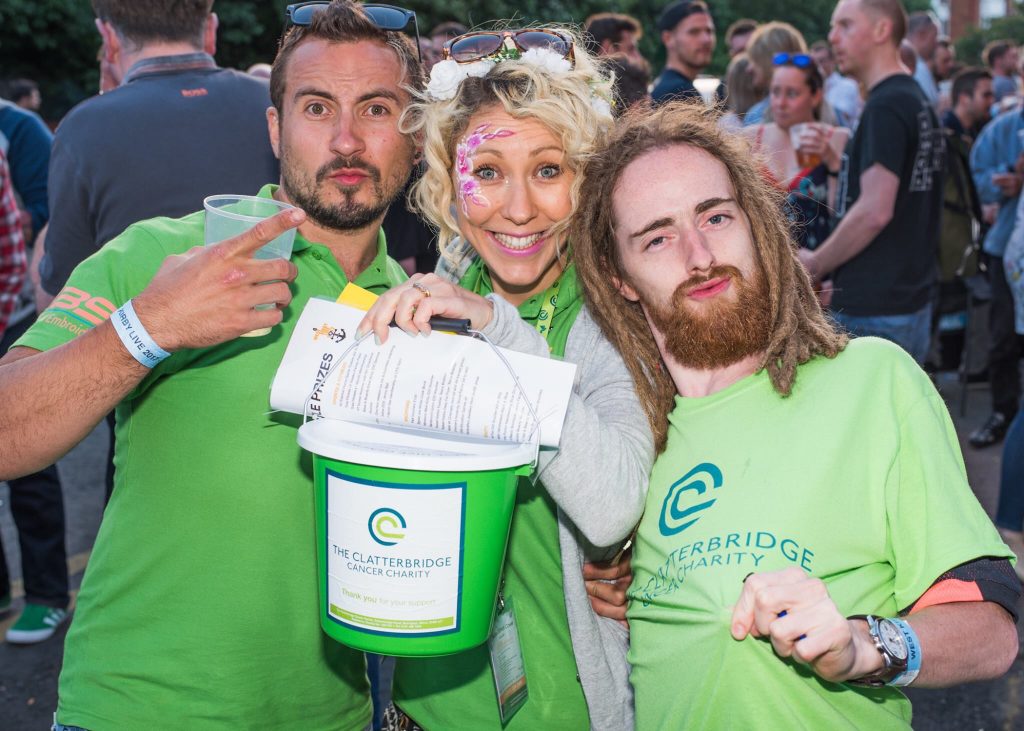 GP: How many venues are taking part this year?

We’ll also be hosting some fantastic local comedy talent at Hannah’s Cafe and will for the second year feature ‘Whose line is it anyway’s?” Tony Slattery!

GP: is there any particular genre of music on the day or is it a mix of styles?

WKL: We try to ensure there is something for everyone so there is a mix of established covers acts and fantastic new upcoming talent . In previous years we have featured acts including The Mysterines, Brothers of Mine and young Jazz singer Astrid who featured on The Voice Kids.

There will be a mix of indie and alternative bands with the odd heavier band but nothing too scary. We’ll also feature many great solo acts including Cal Ruddy who has performed numerous sets for us over the years.

Later and for the first time we will have some fantastic DJs spinning records at Nancie Henry with a mix of contemporary and classic house, funk, soul and more.

Hoylake’s Ukulele festival ‘The Summer Strum’ also provides a takeover of Lattetude and at West Kirby Arts Centre we celebrate 50 years since Woodstock with acts performing hits from the infamous festival, this is followed by a performance by Beki Hemingway, from Ireland and on a UK tour. 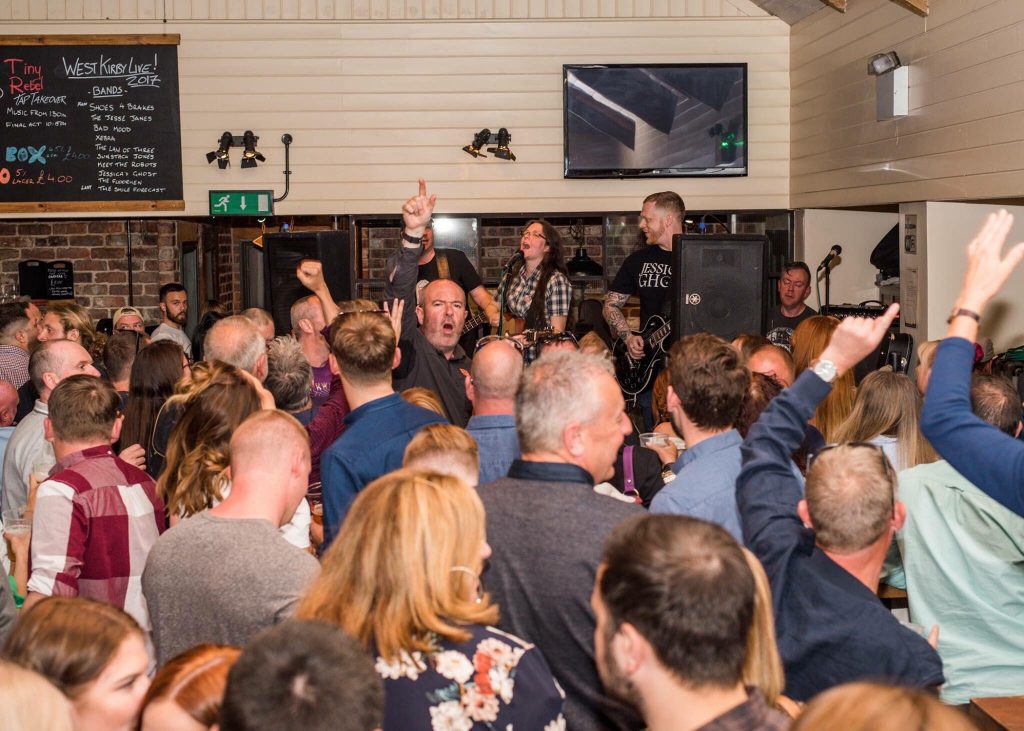 GP: Are there any opportunities for local businesses to get involved?

WKL: We’ve invited local businesses to get involved in many ways, we have been sponsored for one of our stages by Specsavers through the manager of the Birkenhead and Wallasey branches. IT company Flow Networks and The Lake pub in Hoylake sponsor our second outdoor stage and Milk Education are a venue sponsor.

We also have opportunities for local businesses to run stalls at our outdoor area so if anyone would like to run a stall, sponsor our event or provide volunteers they can contact us at westkirbylive@gmail.com

With so many venues to cover we need as many volunteers on buckets, taking donations, selling raffle tickets and programmes, as we can get.

GP: Are you still looking for bands/artists?

WKL: We received over 200 applications to play with only 130 places. Unfortunately we have had some dropouts due to the clash with the Champions League Final. Any acts wanting to apply can still fill in our application on our website but currently we aren’t looking for more acts.

GP: The event takes place on the 1st of June, the same day as the Champions League Final! – Do you know if any venues will be showing the match? I’m sure it could be an amazing day of music and for those who want, football!

WKL: As a Liverpool fan, this put me in a tough position as it has forced us to make some adjustments. We are in talks with all venues as some will have the option of showing the game as well as having acts performing. West Kirby Social Club will show the game in one room whilst acts will perform next door. We will be making more announcements on where footy fans can catch all the action on our website and social media.

WKL: Our outdoor area at Coronation Gardens kicks of at 11am with performances by Roxy’z School of Performing Arts. There will also be activities running here throughout the day for kids and all our venues are child friendly during the day time hours. The Wro has acts starting at 1pm and other venues commence at 1:30!! Full listings will be available in our programmes on sale before and during the event.

GP: On the day, what is the best way people can donate to Clatterbridge Cancer Charity

WKL: We want people to throw money in our buckets, some are now being put out at venues but volunteers will be going round all day! They work so hard and we can’t thank them enough, reward them by filling up their buckets. We’ll be selling raffle tickets with some fantastic prizes to be announced and we will sell event programmes.

Visitors should also look out for our sponsored chest wax of Mr Tony Slatttery!!

The last three years have been a massive success and we are sure this year will be even bigger and better! So please come on down to see some of the best talent our local area has to offer plus our incredible acts travelling from all over the UK and Ireland!