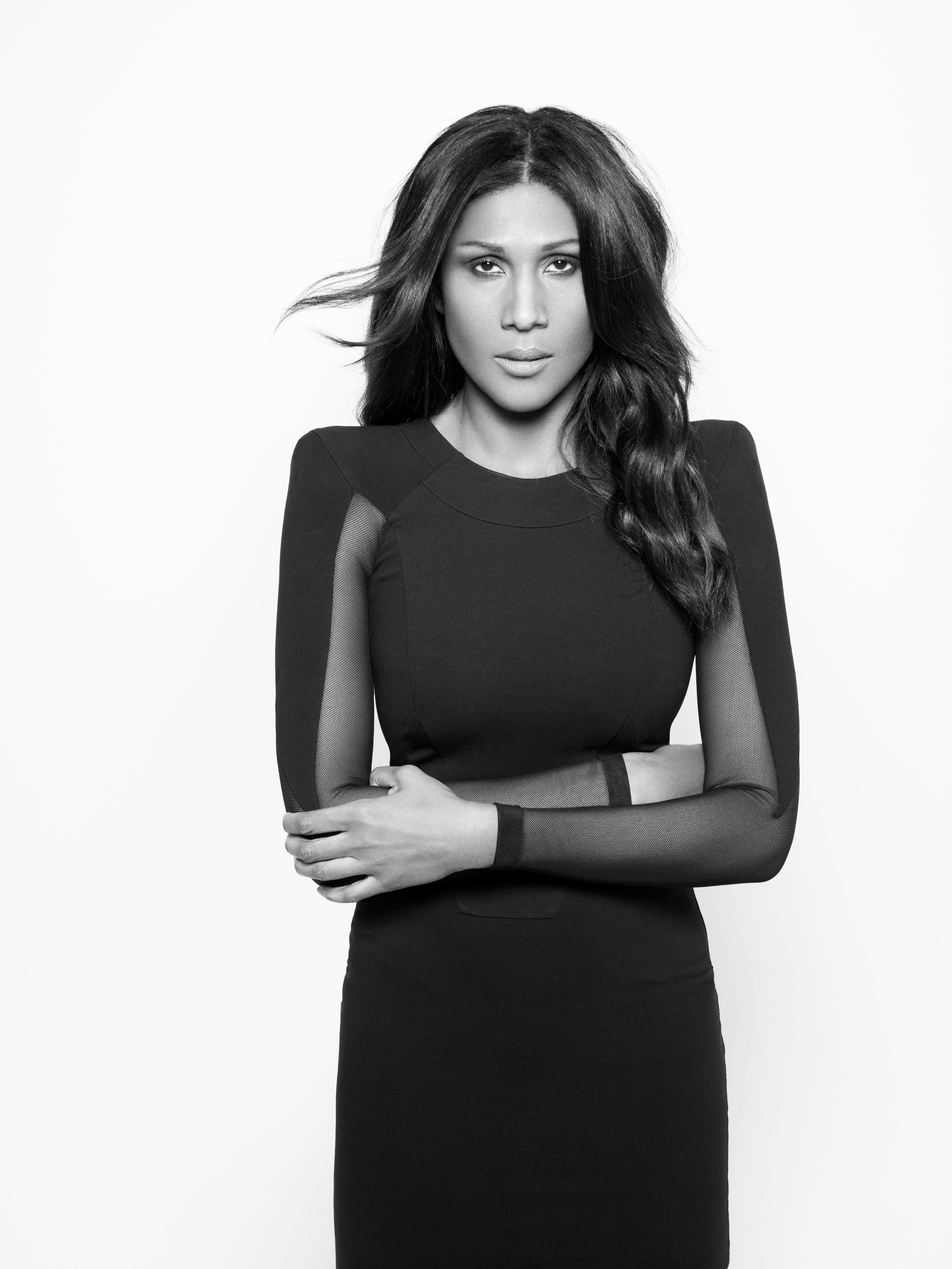 Ministry of Sound’s The Annual Classical, shook the foundations of London’s Royal Festival Hall in January with the sold out world premiere performance flooring clubbers old and new with orchestral reinterpretations of the classic dance tunes from the first five The Annual compilations originally released in the 1990s.

Now heading out on a 7-city tour that comes to Liverpool Philharmonic Hall on the 21st June The Annual Classical are pleased to announce that the special guest DJ and host for the evening will be house legend Smokin Jo.

DJ’ing since 1991, the first female DJ at Ministry Of Sound has played in every corner of the globe, Smokin Jo is a trailblazer in every sense of the word.

The only female to have won DJ Magazine’s DJ Of The Year award ever, she still plays all over the world and continues to have a residency in Ibiza and its this international credibility that has her much in demand from the worlds of film, fashion and of course, music.

“I cant wait to host The Annual Classical concert at Liverpool, The Ministry Of Sound is such an iconic name worldwide that has always been leading the way for dance music. With the club having been a big part of my career over the years, playing at MoS when it first opened it’s doors was totally epic.

So hearing these classic tracks from the original The Annual compilations reworked by an Orchestra has reminded me of what a special time that period in the 1990s was for everyone involved, be they DJ or clubber. Its going to be big night!”

The Annual Classical finds the world’s most iconic dance brand celebrating and reimagining their legendary dance music compilation The Annual with orchestral reworkings never heard before for some of the biggest tunes of the era:

In addition, fans can expect to see special guest vocalists, who first featured on the original dance tracks, performing as part of their new orchestral form on The Annual Classical tour. The surprise guests will be unveiled to attendees on the night of the performance.

Tickets for The Annual Classical are available now from Ministry Of Sound also via SeeTickets, Ticketmaster and Liverpool Philharmonic Hall.