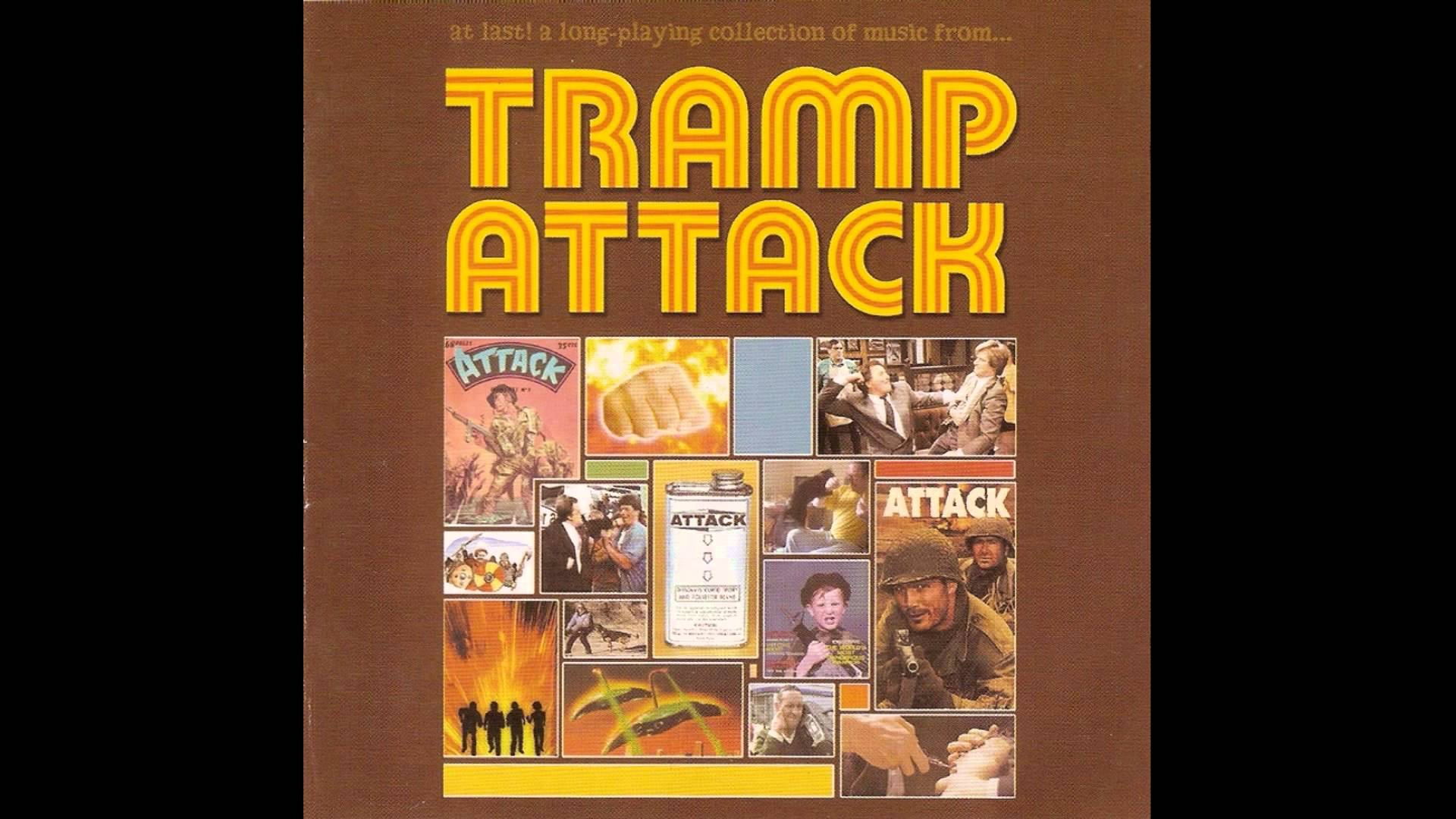 We chat with Tramp Attack ahead of their gig at Sound

Something a bit bloody special is going down next Friday at the Sound Basement in Liverpool.

Tramp Attack return to the stage to make some overdue noise to a wanting audience, and if you don’t already have a ticket, well then you’re out of luck, unless you know someone who knows someone, who knows someone.

The Gigs Pig caught up with the chaps to have a quick chat before their gig next week.

GP: It’s great to see Tramp Attack back and live – what inspired the return gig?

TA: Barry, our guitarist, lives in the US of A these days, but he’s home for a few weeks so we thought, ‘why the hell not?’ It’s only the second time we’ve played in the last five years, so we’re very excited to get the Tramp Wagon rolling again.

GP: It’s being billed as a reform gig – does that mean you’re back? Tramp Attack are back!?

TA: Except for 11 months in the mid-noughties, we’ve never been away. We briefly split up but we’re always magnetically drawn to each other again. We’ve been playing gigs whenever we can ever since. It’s just ‘whenever we can’ is almost never these days.

GP: The Sound Basement venue is sound and Tramp Attack are sound – what made you pick Sound as the venue for a return?

TA: The man who owned the van we used to drive around in owns Sound so we have a connection. He also used to use the van for gardening jobs, so we always had muddy jeans when we arrived at venues.

GP: Will there be any new tunes for the Tramp Attack faithful to witness?

TA: There may be a new cover but no new Tramp songs really. Possibly some you don’t know. These days, Matt mostly writes songs about how women have upset him, for gigs he plays with guitarist, Dave Owen. Ian Lane, the drum man, writes songs about fancying male horses, for his act, The Moments of Shame.

Barry and Ian do their Horsenecks and loose Moose stuff and Tony Dunne is still working on his solo album.

One day, Matt would like to write a whole album of new tramp songs, channeling the youthful energy of the first album, but dealing with the mid-life crisis he’s been having for the last decade. Maybe if Barry ever returns for a long time, it’ll happen.

GP: Everyone has a favourite Tramp Attack song, even my nan does (Row Your Boat) – which track do you enjoy playing the most?

TA: It’s hard to say- Late Night Shopping is great, and was written when 24 hour opening was still a novelty. We used to walk around Asda at two in the morning, hoping to get off with women. We’d buy whiskey and marvel at the brave new world.

Stay tuned for our Tramp Attack gig review next week!