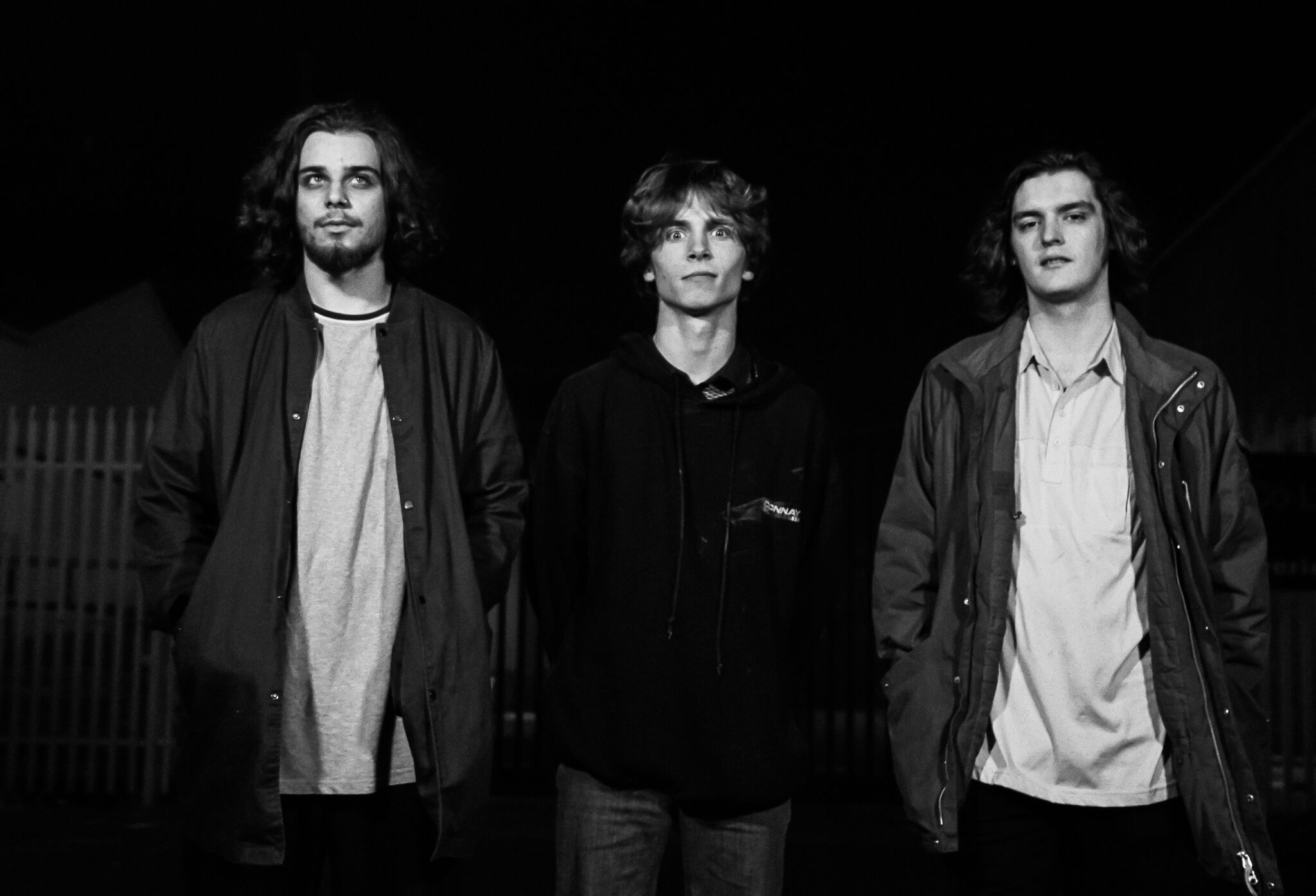 Fidlar Announce SPILT As Support For Their Only UK Date

Merseyside band SPILT have been handpicked by L.A. skate punks FIDLAR to join them for their only UK show on Jan 31st at London’s Heaven.  The highly rated Runcorn trio are currently working with the newly launched label Jacaranda Records and are due to go into the Parr Street studios next month to record their debut album.

SPILT produce an incendiary sound that owes much to the toxic scouse overflow town that coughed them up and spat them out. Led by their charismatic and unpredictable front man Mo Molyneux SPILT’s edgy explosive energy has certainly impressed FIDLAR singer and guitarist Zac Carper who said “I’ve been listening to their tracks non-stop – Mo is a legend”

If you’ve yet to catch SPILT live yet be prepared to have your face melted and head blown clean off as their sound is as chaotic and intimidating as their unhinged performances which has seen them gain a cult following in the north west of England. Angry, confrontational and f*cked up SPILT’s music is the perfect antidote to the bland phony Instagrammed world of the divided clusterfuck that is Brexit Britain. SPILT’s authentic rawness is very much the real deal

Front man Mo Molyneux says of playing with FIDLAR ‘ We’re really happy to have been asked by  Zac to open for FIDLAR again, – their fans are intense, they know their music and they gave us a great reception last time around-  its gonna go off!”

Tickets for the London show at Heaven are available here