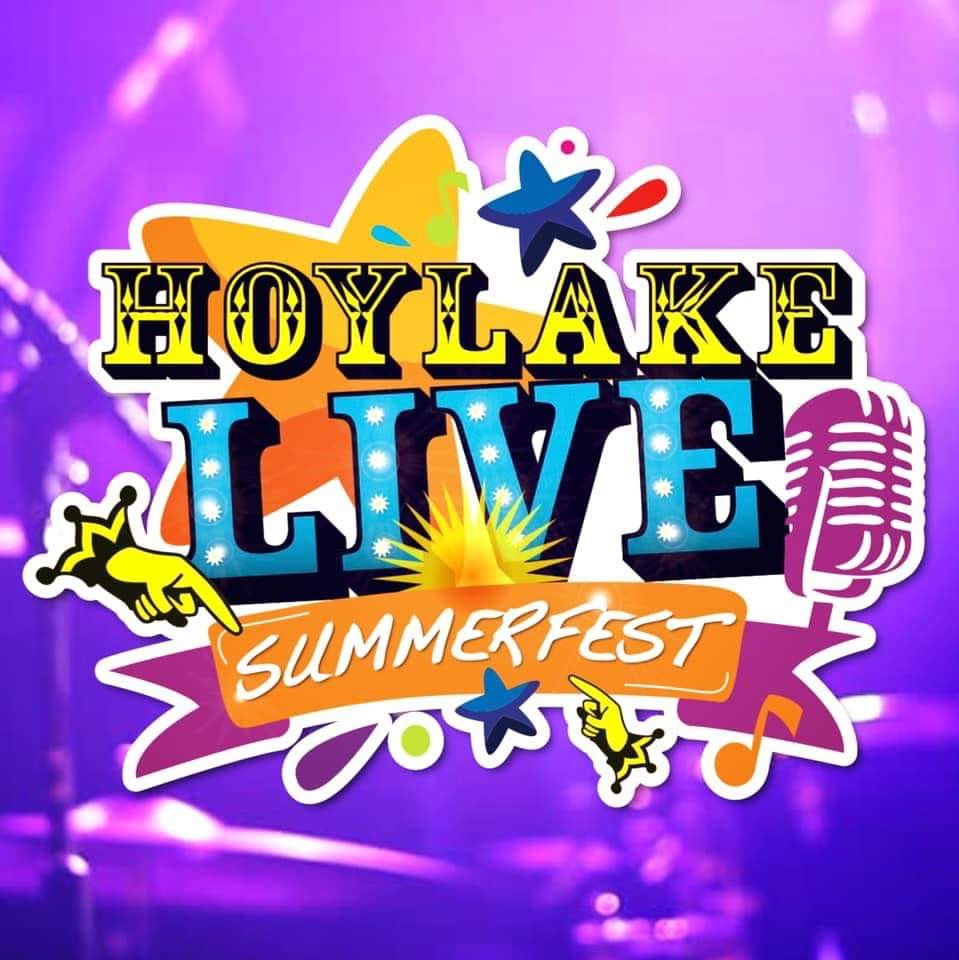 For the second consecutive year Hoylake Live: Summerfest will be a FREE family event bringing a whole day of music, food and festival fun to the streets and selected venues in Hoylake on 27th July 2019 from 12 noon until late. Donations can be made to our volunteers on the day.

This year the festival is being held to raise funds for Claire House Children’s Hospice and its music and care package as part of the Cain family’s ‘40 for 40’ campaign and is sponsored by some of Merseyside’s key businesses, including leading North West solicitors Jackson Lees Group. Ralf Woerdenweber from Channel 4’s Gogglebox will also be lending his support to the festival for the second year running.

Organiser and promoter Darron Wright is excited to build upon the first Hoylake Live in 2018, created as a tribute to his late father Ronnie Wright – local stalwart and patron of Hoylake and who had a deep love of the community.

Darron is honoured that Hoylake Live: Summerfest 2019 will raise funds for Claire House Children’s Hospice and the ‘40 for 40’ campaign. Cora Shafto, Community Fundraiser at Claire House responds: “We are so thrilled that Hoylake Live: Summerfest has chosen to not only support Claire House but the Cain family’s 40 for 40 campaign. This will be such an amazing day to get everyone excited for summer with loads of live music. We will be there on the 27th, along with some Claire House volunteers, to enjoy all the bands, singers and stall holders.”

It will be held on 27th July 2019 from 12 noon until late in venues in Hoylake: Whitt’s End, The Ship Inn, Hoylake Rugby Club, The Plasterer’s Arms, The Lake and The Quadrant.

Full music line up and venue list to be announced.