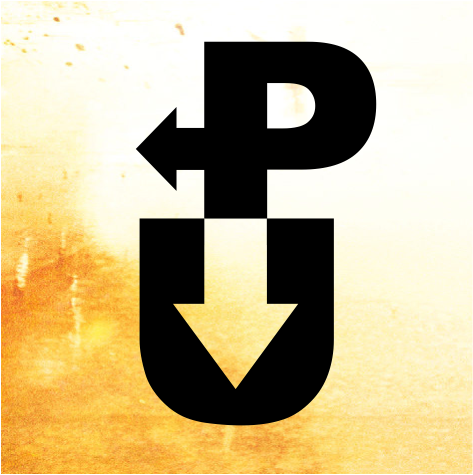 two, not because I couldn’t be assed listening to more, honestly…): ‘Sit & Wonder’ and ‘Viral Parasitoid’. Yes, indeed, a parasitoid, I totally know what that is, delicious on toast. For all you people who don’t know what one is (did you even go to school?!): Parasitoid. Noun. An insect whose larvae live as parasites which eventually kill their hosts, e.g. an ichneumon wasp. Duh. Common knowledge. It does actually make sense if you listen to the lyrics, which are clearly defined by the sharp voice of the lead, as opposed to the mumblings of other bands (for example, when listening to Nirvana I just about make out the word ‘yeah’ and even then it sounds like ‘yay’). Pretty cool word, though. I love learning facts about creatures that implant their parasitic offspring into unsuspecting living organisms. Why couldn’t they have called their band that? Missed opportunity.

But anyway, ‘Sit & Wonder’, the less interestingly-named of the two, starts off slow, gloomy in fact, begins to depress you like when your digestive falls in your tea, thus wrecking both your biscuit experience and the refreshing beverage. But then it speeds up rather unexpectedly; it’s pretty awesome. It becomes compelling in its liveliness. The voice isn’t perfect and stays on pretty much the same level throughout the song, but there is definite talent. Without the change in tempo the song would have been a little weak, so the excellent instrumental input is certainly a redeeming factor.

In ‘Viral Parasitoid’, the sound is much smoother and less forceful, again the impressive guitar work carrying the song in places. There is a completely different tone, which allows the band to steer away from blandness, which not every artist does (I’m looking at you, Taylor Swift). But you’re listening to the song, and it’s getting a little repetitive after, I don’t know, 1 minute 29.5, and you’re getting a bit fed up. The only thing that could possibly save it would be the inclusion of 8 strikes of a violin at regular intervals, changing pitch at the seventh and eight strike. Well would you believe it? Path Unknown have thought of everything.

Overall, they’re a skilled band with cool, well thought-out lyrics and a decent sound, particularly with the instrumental work. However, if the next song isn’t called ‘Killer Daddy Long Legs’ or something like that, I shall be furious.