Disclaimer: my opinion of this band may or may not have been swayed by 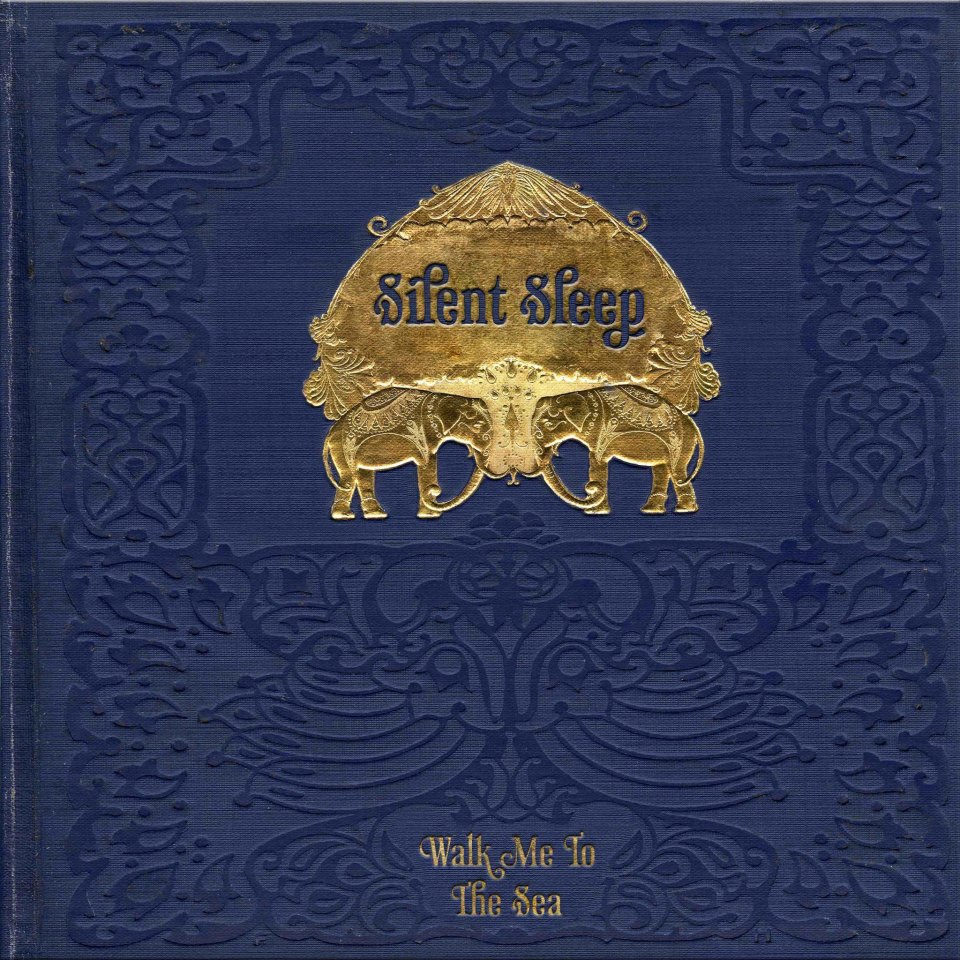 the fact that one of its members looks like an effing majestic sea captain and I want him to respect me and sing me sea shanties while stroking his glorious beard. The mixture of sounds from Silent Sleep is simply beguiling. The more upbeat songs, like ‘Once or Twice’, ’You Can Colour Me In’, and ’On The Steps of the Bombed Out Church’ have a strangely wholesome vibe and a sweet sound, all jingle bells and cockle shells, similar to the music of Noah and the Whale.

The words avoid repetition and carry soft-hearted messages that I want to sit and decipher. Every long note is echoed by a burst of lovely harmonies, and even when the lyrics turn cynical the songs still make you feel good. Not to sound like an old woman, but these are toe-tapping tunes (oh god…).

With songs like ‘Liked Me After All?’ you’re constantly reminded of the sea, which of course links back to the album’s title, Walk Me to the Sea, and to the singer’s striking resemblance to Edward Teach, otherwise known as Blackbeard. The heavier beats and low-pitched strings bring down the liveliness but create an engrossingly melancholy sound. There’s even a harp in there – a harp, a harp for Christ’s sake!

The lead’s voice takes on more power in this song, abandoning the cutesy tenor present in others. It can only be described as pirate-y, but y’know, not in the Somali way or the ‘you wouldn’t steal a handbag!’ way: in the cool way. ‘Walk Me to the Sea’ and ‘We’ve Fallen Out Again’ are slower and more emotive, the falling intonation giving them a crushingly sad vibe. I have to commend the band’s manipulation of instrumental sounds; they know exactly where to put a few keys of a piano or quick beats of a drum. With a similar sorrowful tone, ‘It Breaks Me’ has lyrics bordering on beautiful even though the voice carries this song single-handedly.

Overall, Silent Sleep are consistently good with a variety of charming sounds, and it’s obvious that a great deal of work has gone into every song.  I wish I had been at the Sundance Festival to see them live. In fact, I would genuinely like a copy of their album *cough sendmeone cough* *cough andatshirt cough*.

(I’ve written this with the understanding that if I give them a good review they have to name their next vessel after me).